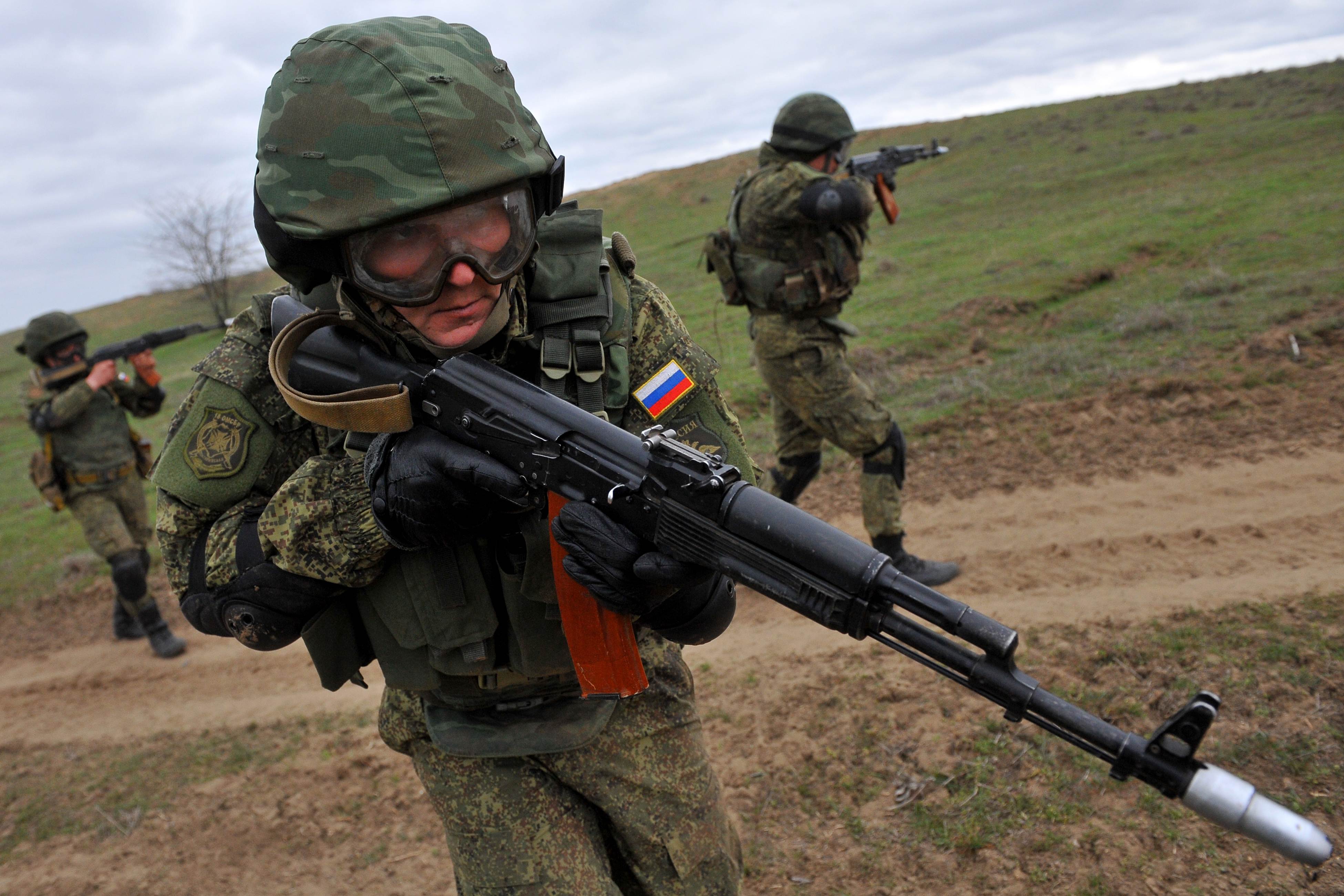 The Russian armed forces will be involved in several international exercises this summer, Defense Minister Sergey Shoigu said in a teleconference on Wednesday.

“There will be nine exercises within the framework of international military cooperation, including anti-terrorist Peace Mission, Russian-Belarusian Unbreakable Brotherhood and Russian-Mongolian Selenga-2016.

The summer training period for Russian troops began June 1. It will last till the end of October.

A total of more than 2,000 exercises, drills and practices are due, Shoigu said.

“The training period will be intensive,” he promised. The focus will be on the training of tactical forces within combined groups and on personnel’s individual performance parameters, such as flight and airdrop records.

“Surprise checks will continue to be held,” Shoigu said.

The summer training period will end with a strategic command-staff exercise codenamed Kavkaz-2016, due in September.

Shoigu said the exercises were expected to maintain the armed forces’ ability to protect national interests and provide an adequate response to any hypothetical aggravations of the military-political situation wherever they might occur.