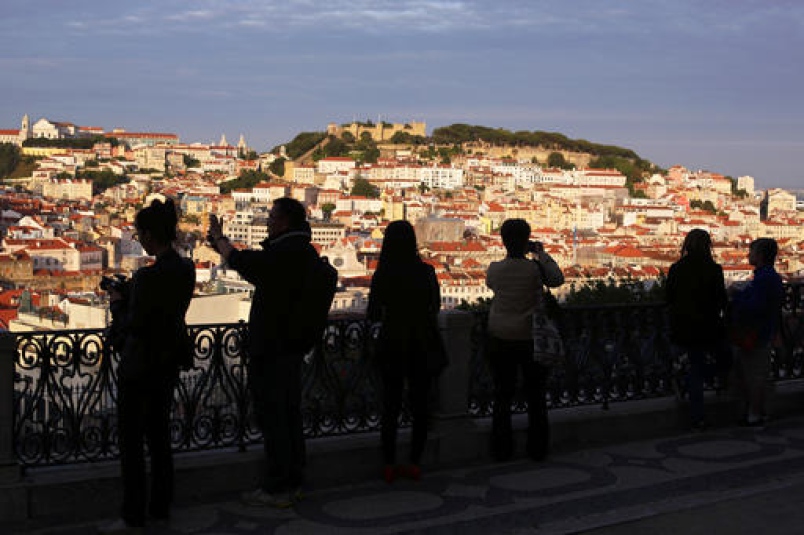 Washington warns US travellers of summer terror risk in Europe

The US State Department has issued a travel alert to American tourists planning to visit Europe over the summer, warning they are at risk of terrorist attacks. The broad travel alert said there is a possibility of potential terrorist attacks throughout the continent, particularly at major events, tourist spots, restaurants, transportation and commercial centres. The alert expires on 31 August.

The travel alert noted several events and locations where travellers should be extra vigilant, including the Euros in France and World Youth Day in Poland. “Euro Cup stadiums, fan zones, and unaffiliated entertainment venues broadcasting the tournaments in France and across Europe represent potential targets for terrorists, as do other large-scale sporing events and public gathering places throughout Europe,” the alert stated.

“I’m not aware of any specific, credible terrorist threat around these events or in any particular place in Europe,” State Department spokesman John Kirby told reporters. He said the alert was based on an “accumulation of information.” Kirby added: “We took the opportunity because it’s the beginning of summer, to make our concerns known.”

Following the Paris attacks and the mysterious downing of EgyptAir Flight MS804 – which was travelling from Paris to Cairo when it disappeared –France extended a state of emergency through 26 July to cover the championship and the Tour de France from 2 to 24 July. Meanwhile, in Poland, the alert said the country will impose border controls from 4 July to 2 August and will have tourists undergo tighter security screenings.

According to The Times, the alert comes on the heels of warnings that the Islamic State (Isis) is planning terrorist attacks at sporting events and tourist locations. While the State Department does not advise its citizens to forego travelling to Europe, it does urge citizens to “exercise vigilance when in public places or using mass transportation.”

An estimated 12m Americans visit Europe annually, but travel and security experts say the Europe-wide terrorism alert would have a major effect on tourism. Security expert Will Geddes told The Times that Americans can be more alarmist about security alerts but that they were backed up by intelligence. “[The alert] could have economic knock-on effects because a lot of Europe is so reliant on the US dollar during the summer,” he added.

The State Department last issued a travel alert for Europe in March following the terror attacks in Brussels. According to the Wall Street Journal, the previous alert also warned terrorist groups are still planning attacks throughout Europe in public spaces.