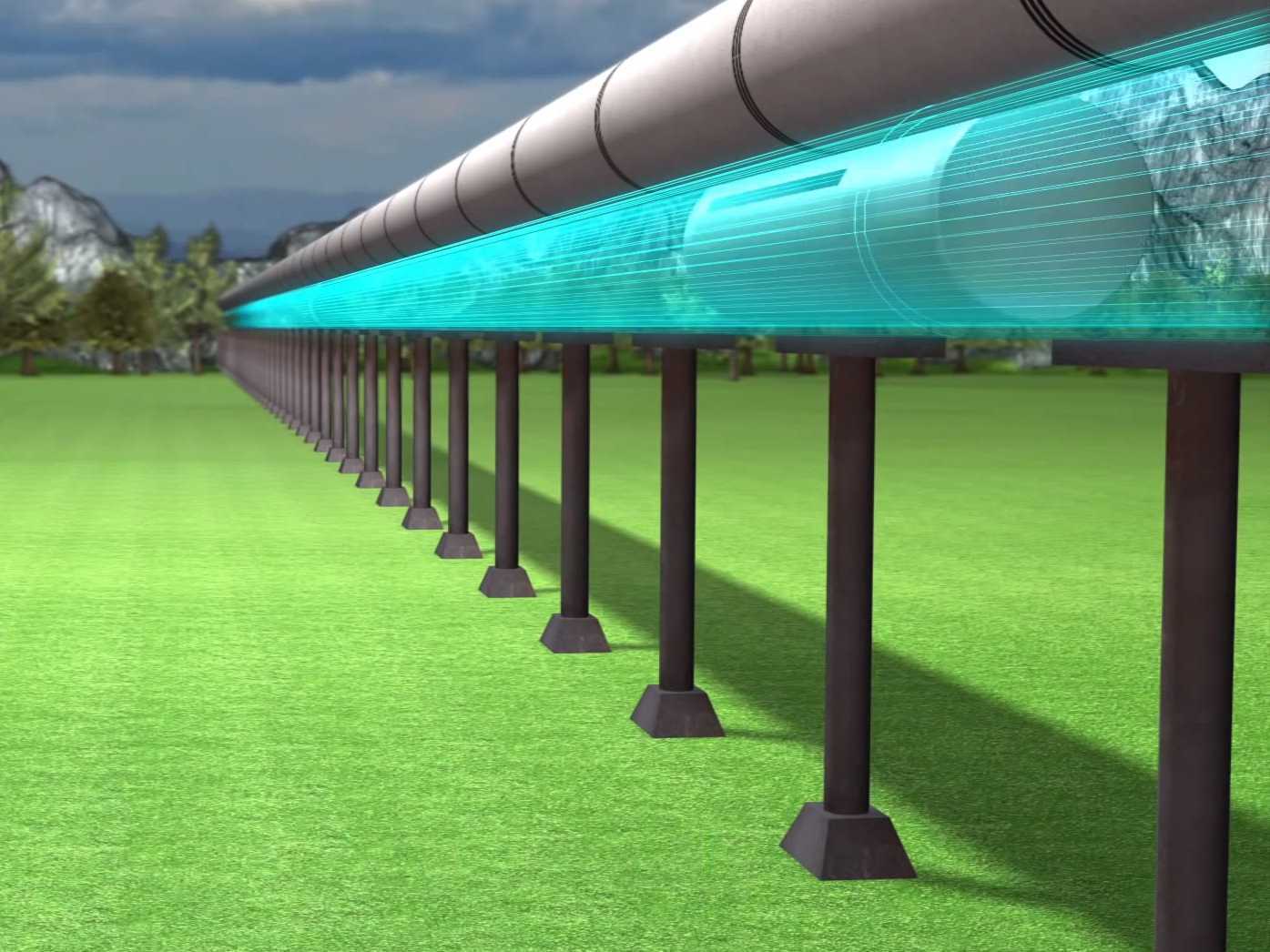 Russia: 700mph Hyperloop technology for cross-country freight-transport in the works

Russia is considering its own version of the Hyperloop for connecting the farthest reaches of the country. According to local news outlets, Russian rail operator RZD is planning a high-speed rail system for transporting freight between the north and south as well as the east and west of the country.

Unlike the Hyperloop’s system capsules riding on air cushions at supersonic speeds in vacuum tubes, RZD had initially been working with magnetic levitation for its own system.

“In this initial phase of the work we are at the expense of private investors made money and have demonstrated magnetic levitation, we can lift any weight,” said Zaitsev.

However, Zaitsev suggested that the project has since taken on new requirements; according to TASS, RZD is now working with Hyperloop One engineers to study the technology for moving carriages devised by Elon Musk.

Russian Transport Minister previously suggested that the country was ready to push forward with implementing a network of high-speed trains for transporting cargo across Russia.

“Probably, Russia is ready as no other country for the implementation of this project,” Sokolov told TASS. “As for the Hyperloop project, similar works have been conducted for quite a long time. Do we expect any steps in this connection? In principle, yes, and our transport strategy through 2030 reflects the use of new developments accumulated in the sphere of transport, including new transport means.”

Hyperloop carried out its first public tests of its high-speed propulsion system on 11 May 2016. While the prospect of hurtling through a tube at 700mph sounds terrifying, Hyperloop believes the transport method is 10 times safer than travelling by aeroplane.