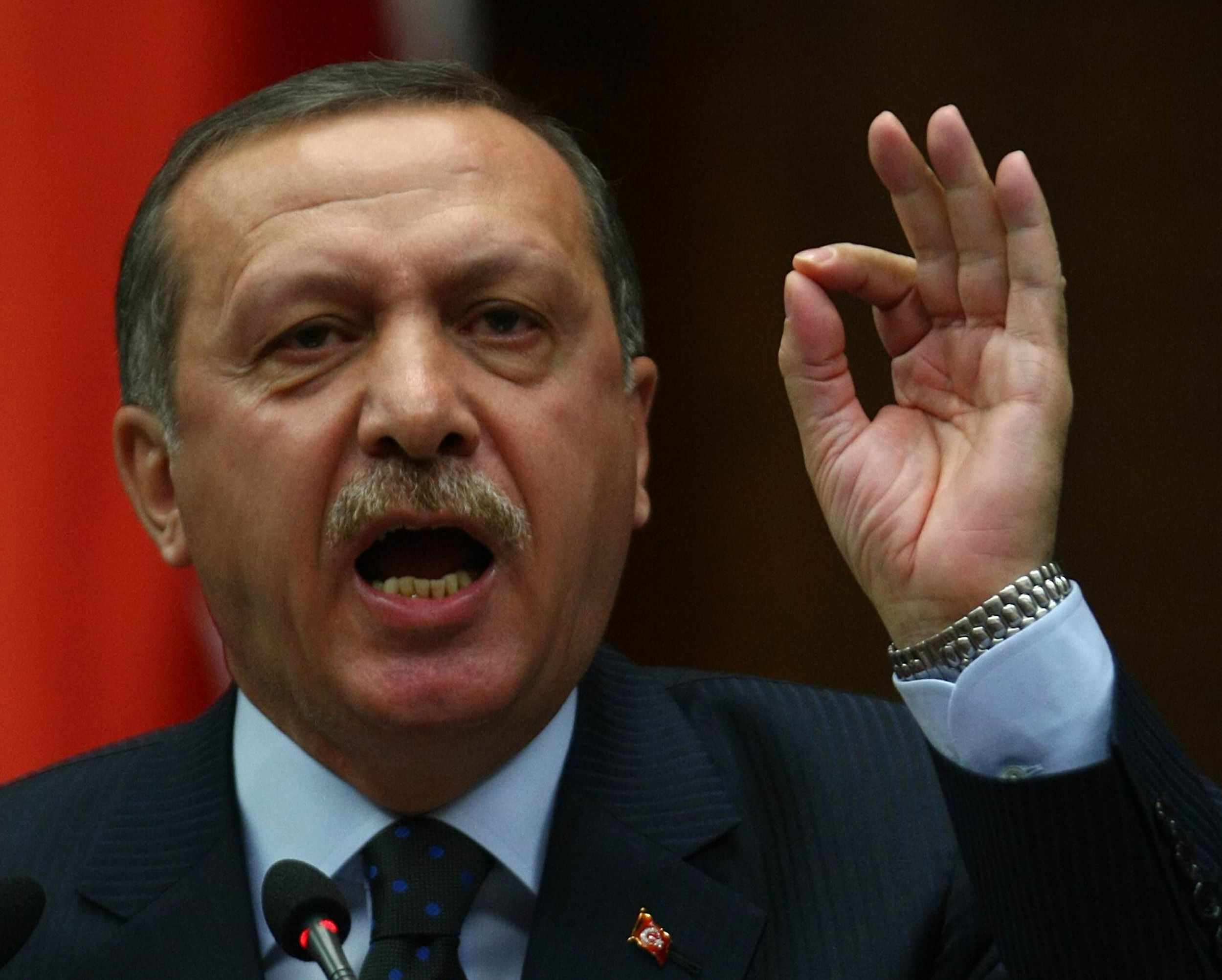 Turkish President Recep Tayyip Erdogan said on Monday (May 30) that family planning and contraception were not for Muslim families, in his latest comments promoting population growth that angered women’s activists.

Erdogan said it was the responsibility of mothers to ensure the continued growth of Turkey’s population, which has expanded at a rate of around 1.3 per cent in the last few years.

“I will say it clearly… We need to increase the number of our descendants,” he said in a speech in Istanbul. “People talk about birth control, about family planning. No Muslim family can understand and accept that!

“As God and as the great prophet said, we will go this way. And in this respect the first duty belongs to mothers.”

Erdogan and his wife Emine have two sons and two daughters. Earlier this month, the president attended the high-profile marriage of his younger daughter Sumeyye to defence industrialist Selcuk Bayraktar.

His elder daughter Esra, who is married to the up-and-coming Energy Minister Berat Albayrak, has three children.

The Platform to Stop Violence Against Women, which campaigns to stop the killings of hundreds of woman every year, condemned Erdogan’s comments as violating the rights of women.

“You (Erdogan) cannot usurp our right to contraception, nor our other rights with your declarations that come out of the Middle Ages,” the group said in a statement on Twitter.

“We will protect our rights,” it added.

Erdogan has often annoyed feminists and women’s activists with his comments on sex and family planning.

In a speech marking International Women’s Day this year, he said he believed that “a woman is above all else a mother”. In 2014, he described birth control as a “treason” which risked causing a whole generation to “dry up”.

WOMEN IN THE WORKFORCE

According to the statistics office, Turkey’s population rose to 78.741 million last year. The population in 2000 was less than 68 million.

According to economists, one of the key problems for the Turkish economy is the failure to integrate women into the workforce.

But the ruling Justice and Development Party (AKP) which Erdogan co-founded angrily rejects allegations of sexism and says it has done more than any other Turkish government to encourage women to work.

Erdogan’s wife Emine Monday spoke at a conference a on promoting women’s employment, saying “we should ensure gender equality”.

She said that Turkey was “not at the level we want” in terms of women working but added the employment rate among women had increased 52 per cent in the last years.

According to official statistics from 2015, just 31.5 per cent of women participate in the labour force in Turkey.