Home » Health and nutrition » How the brain makes, and breaks, a habit 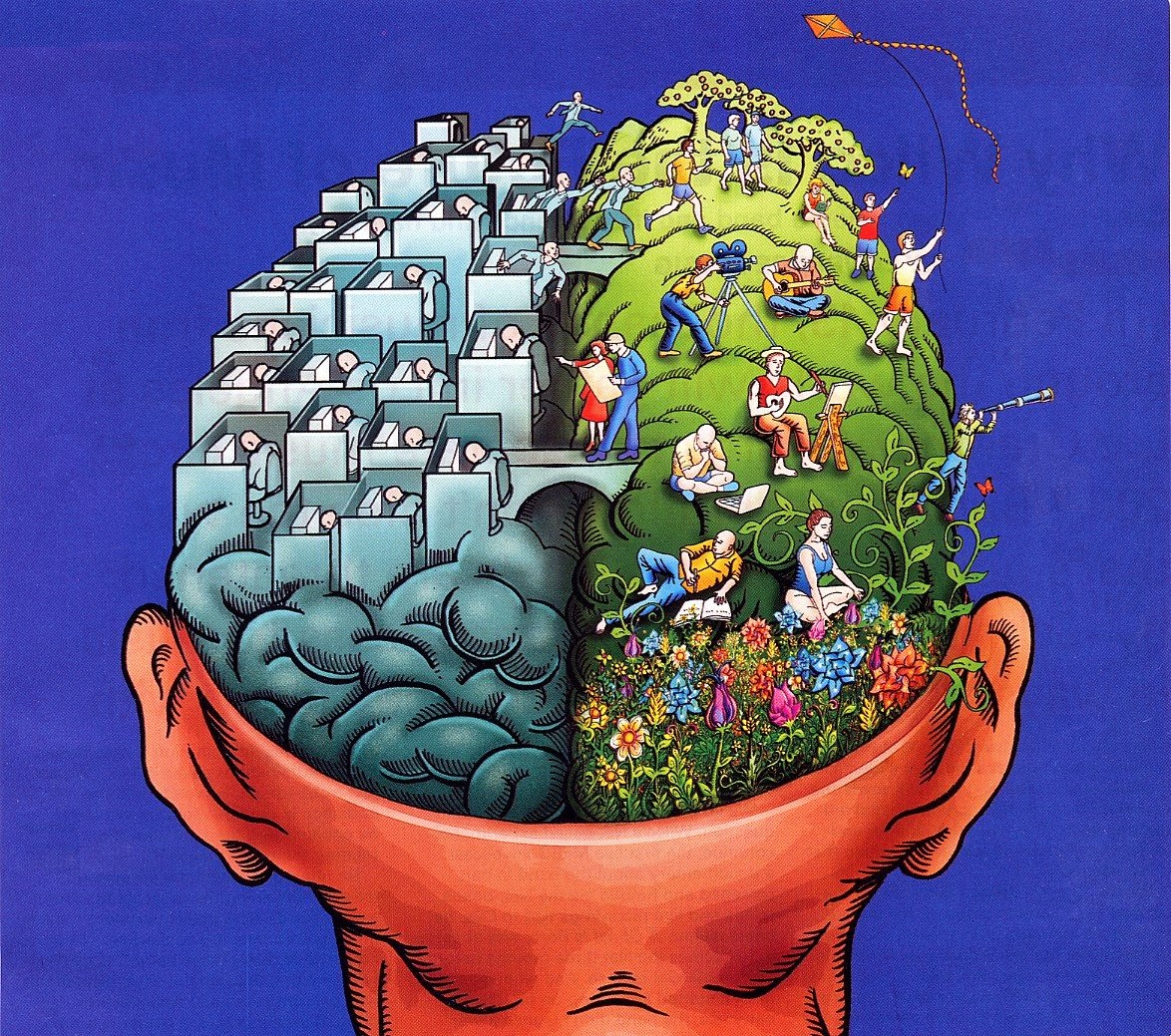 How the brain makes, and breaks, a habit

Not all habits are bad. Some are even necessary. It’s a good thing, for example, that we can find our way home on “autopilot” or wash our hands without having to ponder every step. But inability to switch from acting habitually to acting in a deliberate way can underlie addiction and obsessive compulsive disorders.

Working with a mouse model, an international team of researchers demonstrates what happens in the brain for habits to control behavior.

The study is published in Neuron and was led by Christina Gremel, assistant professor of psychology at the University of California San Diego, who began the work as a postdoctoral researcher at the National Institute on Alcohol Abuse and Alcoholism of the National Institutes of Health. Senior authors on the study are Rui Costa, of the Champalimaud Centre for the Unknown in Lisbon, and David Lovinger of the NIAAA/NIH.

The study provides the strongest evidence to date, Gremel said, that the brain’s circuits for habitual and goal-directed action compete for control — in the orbitofrontal cortex, a decision-making area of the brain — and that neurochemicals called endocannabinoids allow for habit to take over, by acting as a sort of brake on the goal-directed circuit.

Endocannabinoids are a class of chemicals produced naturally by humans and other animals. Receptors for endocannabinoids are found throughout the body and brain, and the endocannabinoid system is implicated in a variety of physiological processes — including appetite, pain sensation, mood and memory. It is also the system that mediates the psychoactive effects of cannabis.

Earlier work by Gremel and Costa had shown that the orbitofrontal cortex, or OFC, is an important brain area for relaying information on goal-directed action. They found that by increasing the output of neurons in the OFC with a technique called optogenetics — precisely turning neurons on and off with flashes of light — they increased goal-directed actions. In contrast, when they decreased activity in the same area with a chemical approach, they disrupted goal-directed actions and the mice relied on habit instead.

“Habit takes over when the OFC is quieted,” Gremel said.

In the current study, since endocannabinoids are known to reduce the activity of neurons in general, the researchers hypothesized that endocannabinoids may be quieting or reducing activity in the OFC and, with it, the ability to shift to goal-directed action. They focused particularly on neurons projecting from the OFC into the dorsomedial striatum.

They trained mice to perform the same lever-pressing action for the same food reward but in two different environments that differentially bias the development of goal-directed versus habitual actions. Like humans who don’t suffer from neuropsychiatric disorders, healthy mice will readily shift between performing the same action using a goal-directed versus habitual action strategy. To stick with the earlier example of getting home, we can switch the homing autopilot off and shift to goal-directed behavior when we need to get to a new or different location.

“We need a balance between habitual and goal-directed actions. For everyday function, we need to be able to make routine actions quickly and efficiently, and habits serve this purpose,” Gremel said. “However, we also encounter changing circumstances, and need the capacity to ‘break habits’ and perform a goal-directed action based on updated information. When we can’t, there can be devastating consequences.”

The findings may suggest, the authors say, a new therapeutic target for people suffering from OCD or addictions: To stop overreliance on habit and restore the ability to shift from habit to goal-directed action, it may be helpful to treat the brain’s endocannabinoid system and so reduce habitual control over behavior. Treatment could be pharmaceutical or might involve behavioral therapy. Further research is needed.