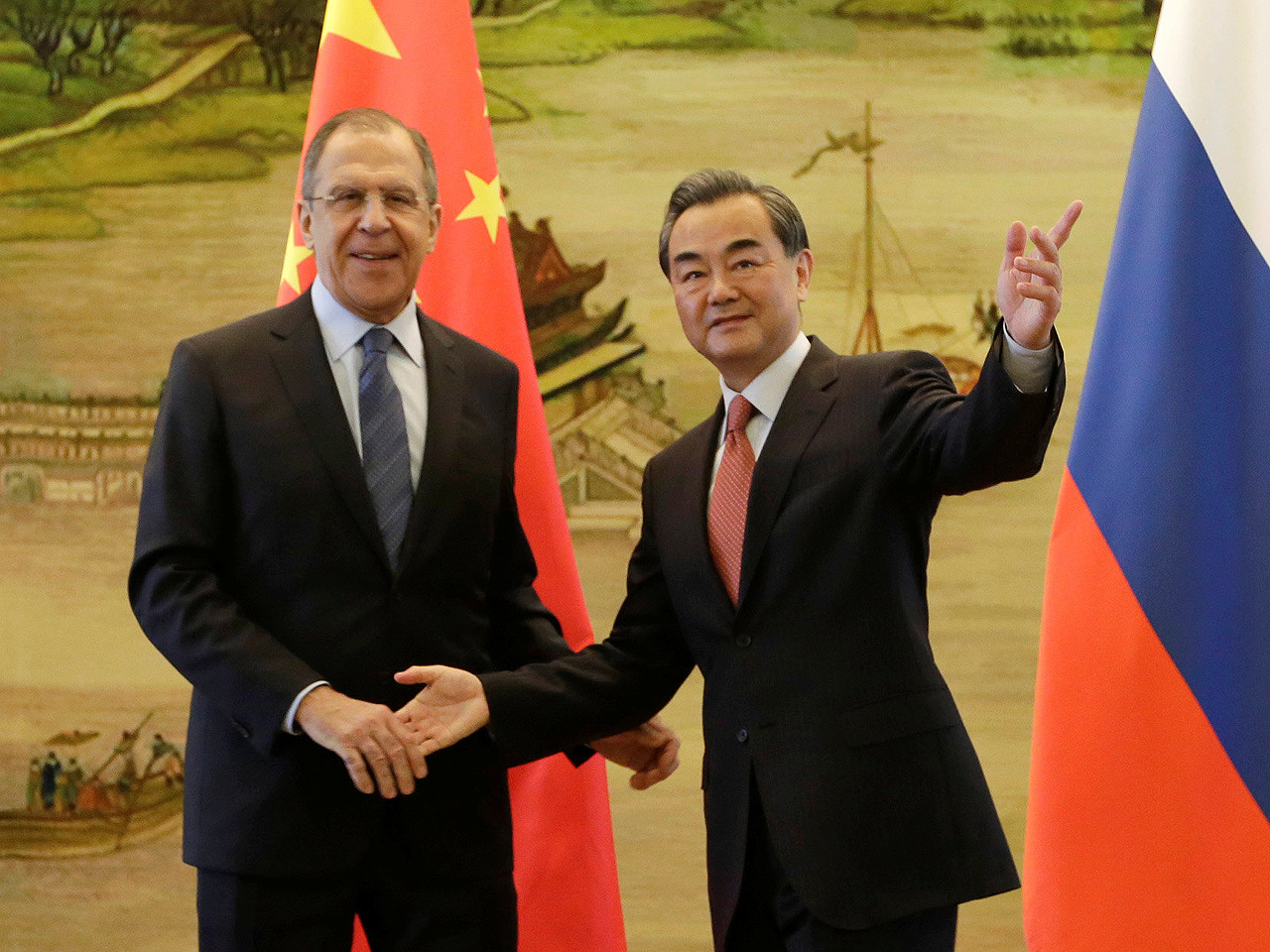 Just as the title of the conference says, there will be a transition in Russian-Chinese Relations. But to what extent? What is expected of these relations that have been improving throughout the years, on the economic and political level?

The event is devoted to two important dates – 15th anniversary of signing a bilateral agreement on good-neighborly relations, friendship and cooperation, and upcoming visit of the Russian President Vladimir Putin to China in June.

Apart from the Shanghai Cooperation Organization (SCO) and BRICS (Brazil, Russia, India, China, South Africa), the topic of linking integrational processes in EAEU and Silk Road Economic Belt are also on the agenda of relations between Moscow and Beijing.

Main topics in the conference

Among the main topics on the agenda are:

“We have big agreements in the economic sphere, and we want to do as much as possible to promote them in the practical sense before the Russian President Vladimir Putin’s visit. Of course, we closely cooperate on the international arena, where our cooperation serves as a very important stabilizing factor,” Lavrov said.

He added: “Dialogue is simultaneously developing at the level of foreign ministers of Russia and China, devoted to coordinating the list of promising projects for implementation in the context of general framework which we characterize with the term ‘linking’. These projects are being developing not only as exclusively Russian-Chinese, but they are also open for admitting other interested partners.”.

Chinese Foreign Minister Wang Yi said that the sides will increase their cooperation in energy, innovations and production.

After the arrival of the Russian President Vladimir Putin to the Russian presidency, the Russian-Chinese relations improved, especially after many mutual visits between Chinese and Russian politicians.

According to the expert in Russian Foreign Policy in “Russia-Now” Fouad Khsheish, “After the collapse of the Soviet Union 1991, Russia is now playing a main role again at the international level”, adding that “the political conditions affected Russia’s foreign policy to a great extent, especially the ongoing Syrian crisis, which Russia intervened in”.

He also said that “China’s position was identical to that of Russia in the UN security council, and China used the veto three times regarding the Syrian crisis”.

There are also common views on several topics including North Korea, and Iran’s Nuclear program.

In the recent 2 years, many deals were signed between China and Russia, especially on the economic level.

One of the main Allies

If we were to look at the history of the Chinese-Russian relations, we would find that they have been improving in the recent years, although they haven’t been going so well in the 1950s, due to the Chinese cultural revolution with Mao Zedong.

Right now, China is working on facing the US expansion in South China Sea. Both Russia and China are trying to confront America.

The President of America responded to the Russian-Chinese coalition by visiting Japan recently, as if he is trying to prove that he “is able to return through the Vietnamese door”.

During the west’s siege on Russia, China was still one of the country’s main allies, especially through supplying Russia with the oil it needs, and through signing “huge” economic deals.

China Daily mentioned that “Energy cooperation has become the pillar of the Russia-China economic partnership, while bilateral interaction is expected to speed up in all economic fields”.

Konstantin Simonov, director general of the Moscow-based National Energy Security Foundation, noted that “the issue of gas supply through the western route will be pricy if China uses the western gas route to supply gas to its eastern regions”.

“There is also an idea of extending to China the pipeline that goes from Sakhalin to Vladivostok (both in Russia’s Far East),” Simonov said.

In May 2014, China and Russia struck a long-awaited 30-year natural gas deal using the eastern “Power of Siberia” route, with an annual gas supply of 38 billion cubic meters from 2018.

The expert added that China has a “promising and dynamic gas market” as it “has become more careful with coal-based generation” considering mining security and environmental pollution.

Besides gas supply, oil trade between the two countries is also developing dynamically in terms of physical volumes, according to Simonov.

On May the 26th, Russia and China have started their first joint computer anti-missile defense exercises Aerospace-Security-2016, a source at the Russian Defense Ministry mentioned.

The Defense Ministry explained that the exercises’ main goal was to drill joint maneuvers and operations of rapid reaction anti-aircraft and anti-missile defense units of Russia and China in a bid to defend the territory from occasional and provocative strikes by ballistic and cruise missiles.

“This joint exercise is not directed against any third country,” the Russian Defense Ministry stressed, adding that “The Russian and Chinese sides will use the results of the exercises to discuss proposals on Russian-Chinese military cooperation in the field of anti-missile defense.”

Pentagon Hopes Its Supergun Will Help to Counter Russia, China

US defense officials insist that the Navy’s newest weapon, the railgun, will not only become a force to be reckoned with – it will change the way we fight and alter the balance of power in the world as a result. Russian experts remain unconvinced, “Sputnik” News Agency mentioned.

The railgun’s capabilities are impressive. It can fire a projectile at an initial speed of 4,500 miles an hour, piercing seven steel plates and leave a 5-inch hole, Julian E. Barnes wrote for the Wall Street Journal. The weapon has a maximum range of 125 miles.

US defense officials say that it could be used to destroy virtually anything, including aircraft, tanks, ships, conventional and cruise missiles, etc. US Navy Adm. Mat Winter, the head of the Office of Naval Research, even said that the railgun “is going to change the way we fight.”

“Sputnik” also mentioned that “the experimental weapon comes at a time when Russia and China have significantly advanced their military capabilities and the Pentagon, as well as US defense analysts worry that the days of America’s undisputed military advantage are over.

Yet despite the Pentagon’s aspirations, the railgun will not be able to change the existing balance of power in the world, defense analyst Alexei Fenenko of the Moscow State Institute of International Relations (MGIMO) told RIA Novosti. Instead they will most likely be used as a “psychological factor.”