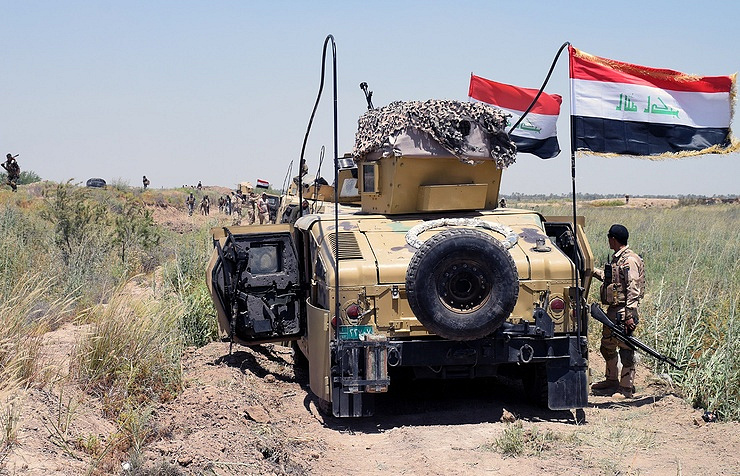 Syrian Air Force has attacked a large base of the Islamic State (IS) terrorist organization in eastern Syria, SANA new agency reported on Monday.

As a result of the attack, IS transport and military equipment were destroyed on their way from the Syrian Desert.

Syria Air Force also delivered strikes at militant camps along the highway to Raqqa. According to SANA, IS transports oil and gas in tankers to the Turkish border through Rahum – a settlement at the junction of Raqqa and Homs provinces.

Air strikes were also delivered at IS positions in 70 kilometers from Palmyra and adjacent areas. Militants sustained losses in personnel and equipment.

In Deir ez-Zor on the Euphrates river (in 432 kilometers from Damascus), Syrian forces attacked IS positions on Jebel-Sarda heights near a military aerodrome.
Source: TASS