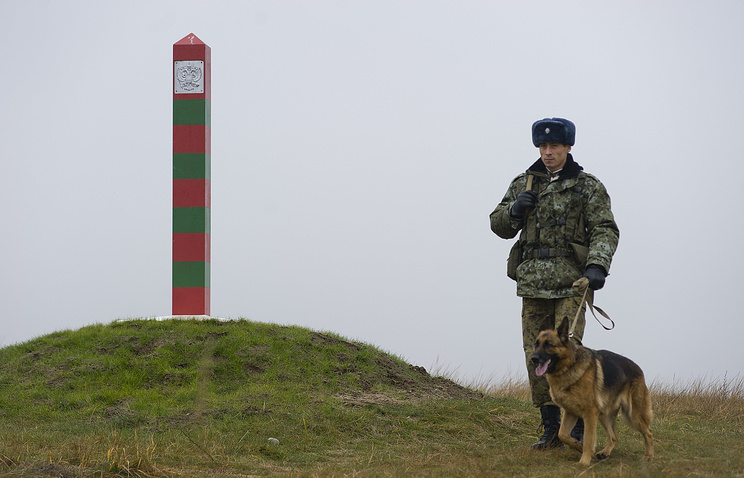 Russian President Vladimir Putin has congratulated military, civilian personnel and veterans of the Border Service of the Russian Federal Security Service (FSB) who mark on Saturday the Border Guards’ Day.

“Throughout centuries-long history of our country, the defenders of its borders have always served honorably in the line of their duty, demonstrating at all times courage and staunchness, devotedness to their Fatherland,” said a message of congratulations posted on the Kremlin website on Saturday.

“And of course, we will always remember an unprecedented feat of soldiers and officers of frontier posts during the Great Patriotic War, who 75 years ago were the first to face the attack of a cruel enemy and fought courageously for every inch of their land,” Putin said.

“It is important that the present generation of border guards worthily continues best traditions of their predecessors, solving efficiently and at a high professional level the demanding challenges facing them in fight against international terrorism, drug threat, transnational crime and illegal migration, firmly guarding the state borders of Russia,” he said.