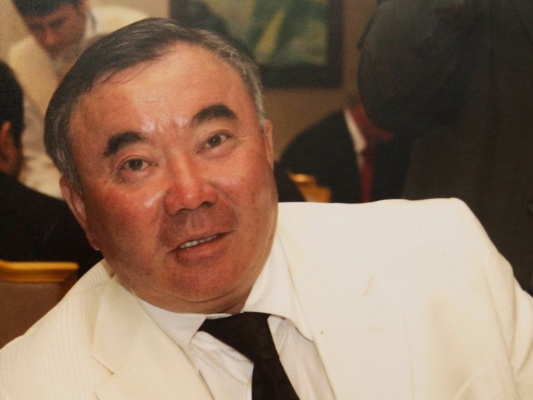 The Anti-Monopoly Committee of Ukraine has permitted citizen of the Republic of Kazakhstan Bolat Nazarbayev to buy a 50% stake in Eurobank.

According to the website of the committee, as of May 20, 2015, 50% of the bank is owned by Alexander Adarich’s Finance Analit Servis, the other 50% is owned by Vadim Pushkarev’s Marketing Technologies.

On May 20, the National Bank of Ukraine reported that the other stake may also be bought by a Kazakh citizen. The committee is considering his bid but has not decided yet. Officially, the name of the bidder is unknown but some Ukrainian mass media say that it is Gulmira Sarsembayeva.