Home » Economy » Official: US recommendations not to buy Russian Eurobonds destroy foundation of US economy 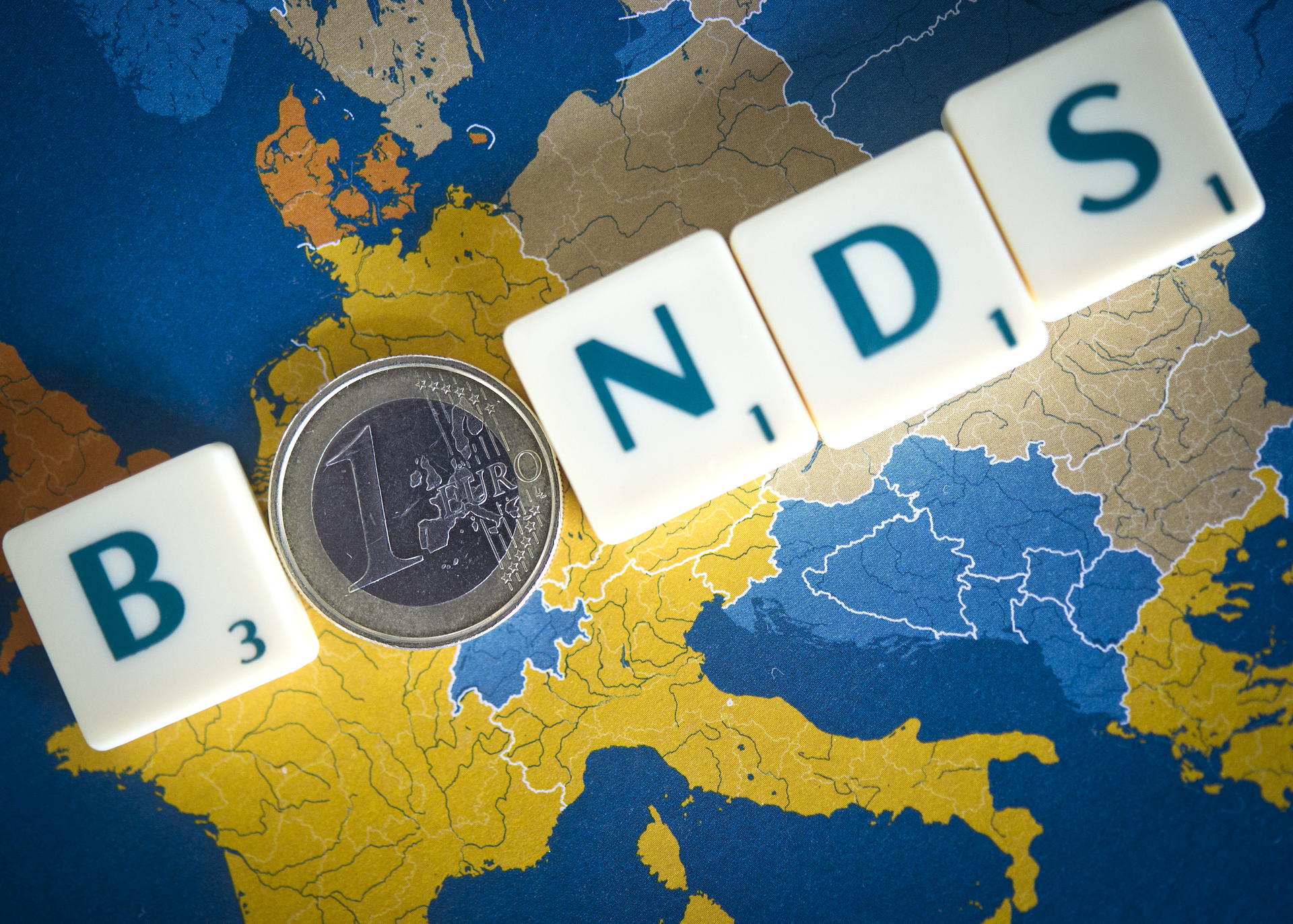 Official: US recommendations not to buy Russian Eurobonds destroy foundation of US economy

Recommendations of the US authorities not to buy Russian Eurobonds destroy the foundations of the American economy, Deputy Finance Minister Maxim Oreshkin said at the conference “Doing business with Russia”.

“Telephone justice destroys the foundation of the US economy. Those who invested in the Russian economy last year, have shown very good results. We talked to US banks, we understand how they want to participate in such transactions (buying bonds – TASS),” he said.

In total securities for the sum of $1.75 bln were sold while the demand was $7 bln.

VTB Capital was selected as a sole organizer of the placement.

In March, Financial Times reported that “Brussels is urging European banks to steer clear of Russia’s first sovereign bond issue since the imposition of western sanctions over Ukraine, creating fresh doubts about the viability of the offering”.