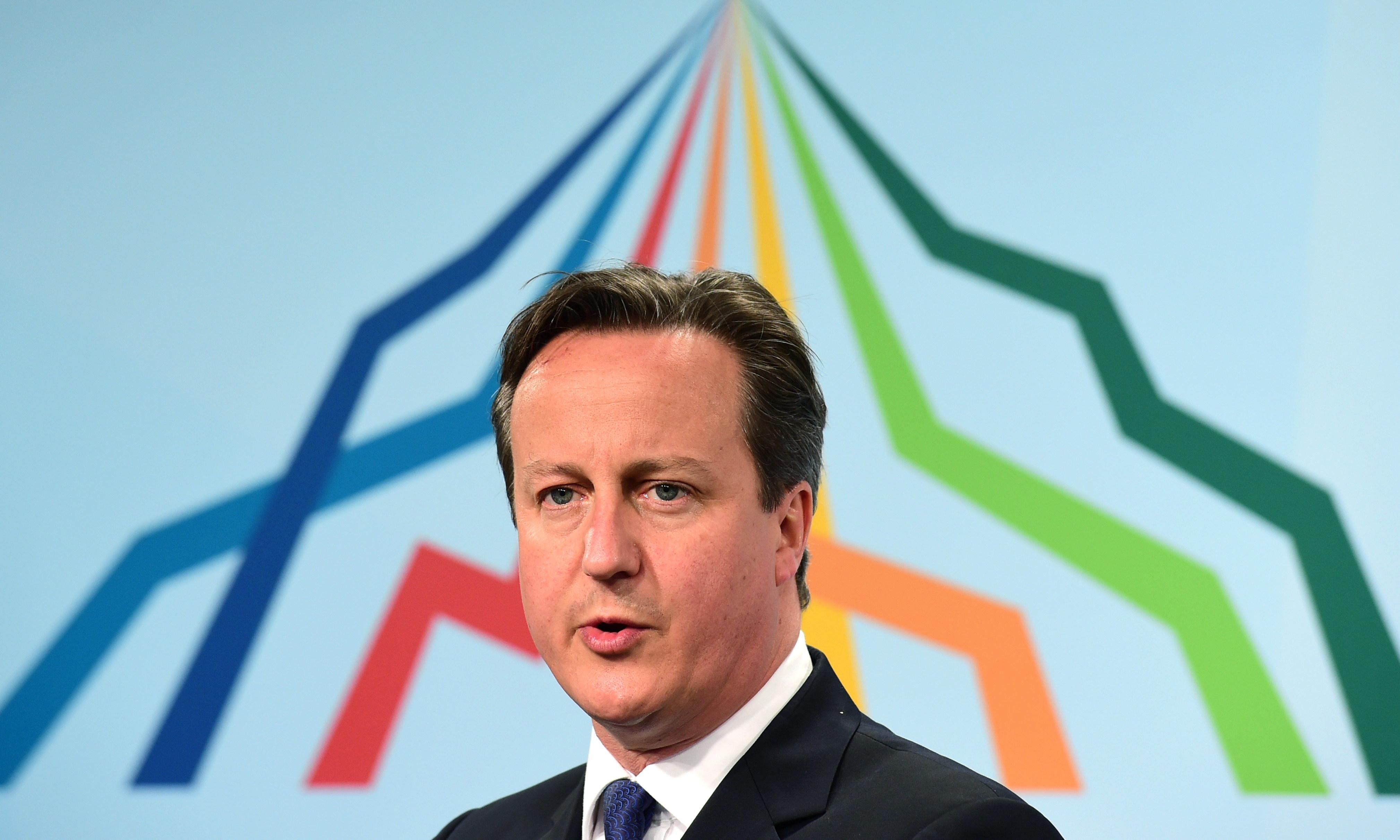 Britain told to act on antibiotics as dreaded superbug hits US

Britain told the G7 industrial powers on Friday to do more to fight killer superbugs as the United States reported the first case in the country of a patient with bacteria resistant to a last-resort antibiotic.

U.S. scientists said the infection in a 49-year-old Pennsylvania woman “heralds the emergence of truly pan-drug resistant bacteria” because it could not be controlled even by colistin, an antibiotic reserved for “nightmare” bugs.

“In too many cases antibiotics have stopped working. That means people are dying of simple infections or conditions like TB (tuberculosis), tetanus, sepsis, infections that should not mean a death sentence,” he told a news conference at a summit in Japan.

“If we do nothing about this there will be a cumulative hit to the world economy of US$100 trillion and it is potentially the end of modern medicine as we know it.”

A review commissioned by the British government and published last week said a reward of between US$1 billion and US$1.5 billion should be paid for any successful new antimicrobial medicine brought to market.

If the problem is not brought under control, antimicrobial resistance could kill an extra 10 million people a year by 2050, the review warned.

The U.S. case is a further wake-up call for the world, although it is not the first time that colistin resistance has appeared.

Medics around were alarmed last year by the discovery in China of a new gene that makes bacteria highly resistant to the medicine. Since then, the deadly strain has also been detected in Europe and Canada.

The development of colistin resistance is linked to the drug’s widespread use in livestock and the European Medicines Agency on Thursday called for a 65 percent cut in the amount of the medicine used in farming.

“The more we look at drug resistance, the more concerned we are,” Thomas Frieden, director of the U.S. Centers for Disease Control and Prevention, told reporters in Washington.

“The medicine cabinet is empty for some patients. It is the end of the road for antibiotics unless we act urgently.”

The problem is aggravated by drugmakers’ reluctance to invest in developing new antibiotics, preferring to focus on more profitable disease areas, although recently there has been some increase in investment, prompted by the superbug threat.