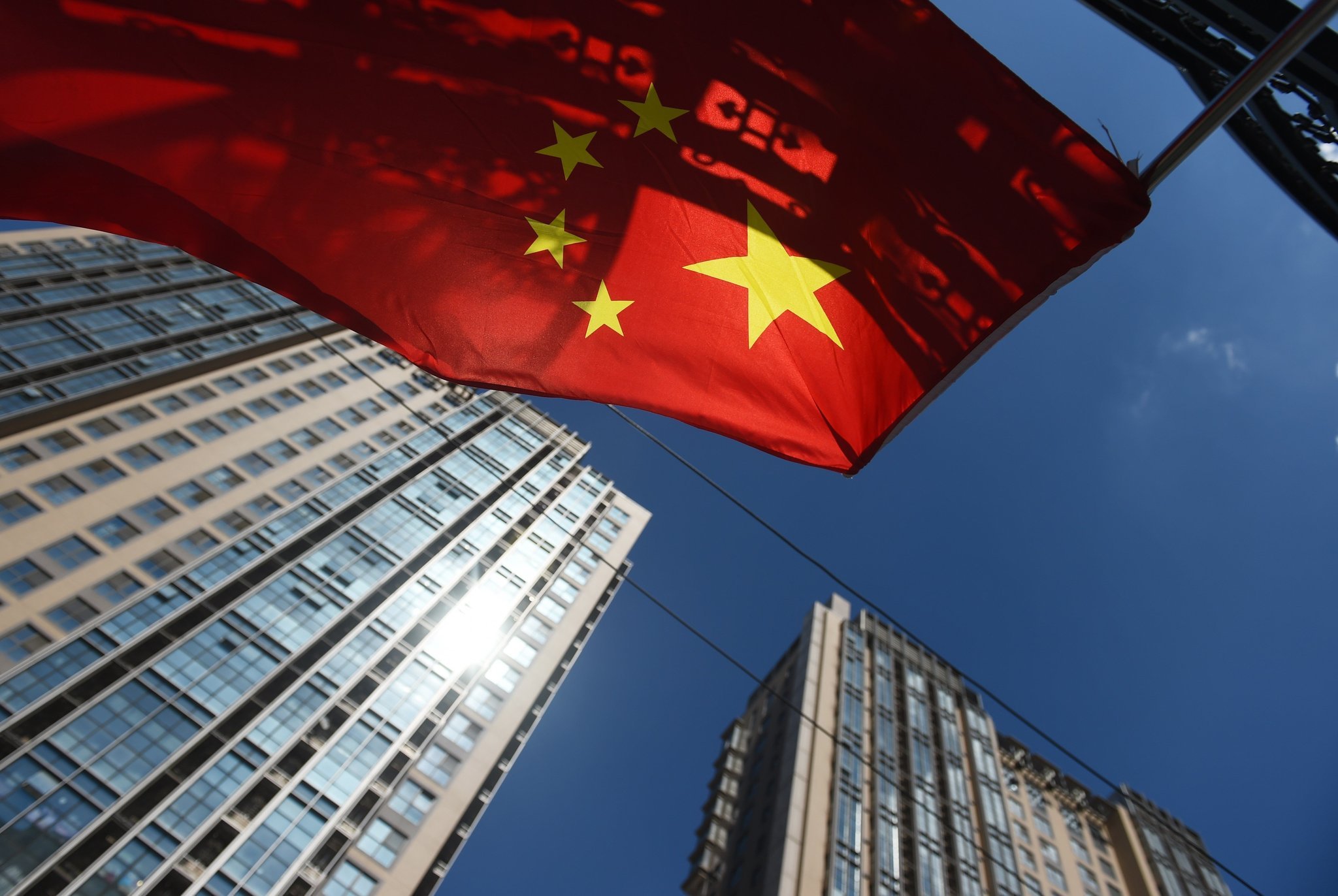 China hits back as G7 focuses on global economy

World leaders focused on Thursday on pumping up the global economy and worries over the growing clout of China – which promptly told the G7 club of rich nations to mind its own business.

Presidents and prime ministers from the Group of Seven huddled in Japan for two days of meetings, with the refugee crisis, terrorism, the threat of North Korea and sanctions against Russia also filling up their packed agenda.

But China’s growing assertiveness, particularly in bitter territorial disputes in the South China Sea, was providing ever-louder background music, with European Council President Donald Tusk calling on the G7 to take a “tough stance” on the hot-button issue.

Beijing swiftly launched a stinging broadside against the group – Britain, Canada, France, Germany, Italy, Japan and the US – which it said should not pursue “selfish interests”.

“G7 should focus on its own duties, that is economic cooperation, it should not point fingers at something outside its portfolio,” Chinese foreign ministry spokeswoman Hua Chunying said at a regular briefing in Beijing.

The Xinhua news agency, Beijing’s official mouthpiece, reinforced the point with a blunt commentary that said the group “should mind its own business” and accused Japan of exploiting its host status to try to isolate China. The neighbours have a long history of tempestuous relations.

Both Washington and Tokyo – which is locked in a separate dispute with Beijing over islands in the East China Sea – have warned against China stoking tensions in the contested waters.

The sputtering global economy took centre stage in formal talks, although divisions seem likely to remain over whether the world should spend or save its way out of the malaise, with Japan and Germany at odds on the issue.

There were some “heated exchanges” among G7 leaders on the issue of refugees, a senior Japanese government official said on condition of anonymity. That came after European Council’s Tusk said the world needs to act together and not leave everything at Europe’s door.

“We are aware that it is because of geography that the most responsibility is, and will continue to be, placed on Europe,” Tusk told reporters. “However we would also like the global community to show solidarity and recognise that this is a global crisis.”

Merkel said fresh funds to tackle the problem were unlikely, but added that “we all agree that we have to do everything to fight the causes that make people flee”.

Last year, some 1.3 million refugees, mostly from conflict-ridden Syria and Iraq, asked for asylum in the European Union – more than a third of them in Germany.

There were several bilateral meetings, including Canada’s Justin Trudeau chatting with Germany’s Angela Merkel, who said G7 sanctions imposed on Russia over its involvement in the conflict in eastern Ukraine would not be lifted anytime soon.

Also looming over the talks – though not present – was US Republican presidential hopeful Donald Trump and Northeast Asia’s perennial badboy, Kim Jong-un.

Obama later told reporters that he and his G7 counterparts agreed “North Korea is a big worry for all of us”, following Pyongyang’s series of nuclear tests and missile launches.

He also said the G7 leaders were “rattled” by some of the policies espoused by former reality TV star Trump, and blasted his “ignorance” of how the world works.

The leaders had begun their day with a visit to Ise Jingu, a shrine complex that sits at the spiritual heart of Japan’s native Shintoism.

Abe’s decision to take his counterparts to the site – also a hotspot for domestic tourists – has raised eyebrows among some critics, however, who say it retains some nationalist overtones from when Shinto was the state religion.

Several of the leaders – including summit heartthrobs Matteo Renzi of Italy and Canada’s Trudeau – also got a slow speed demonstration riding in fuel-cell cars, as Japan sought to show off its tech know-how.