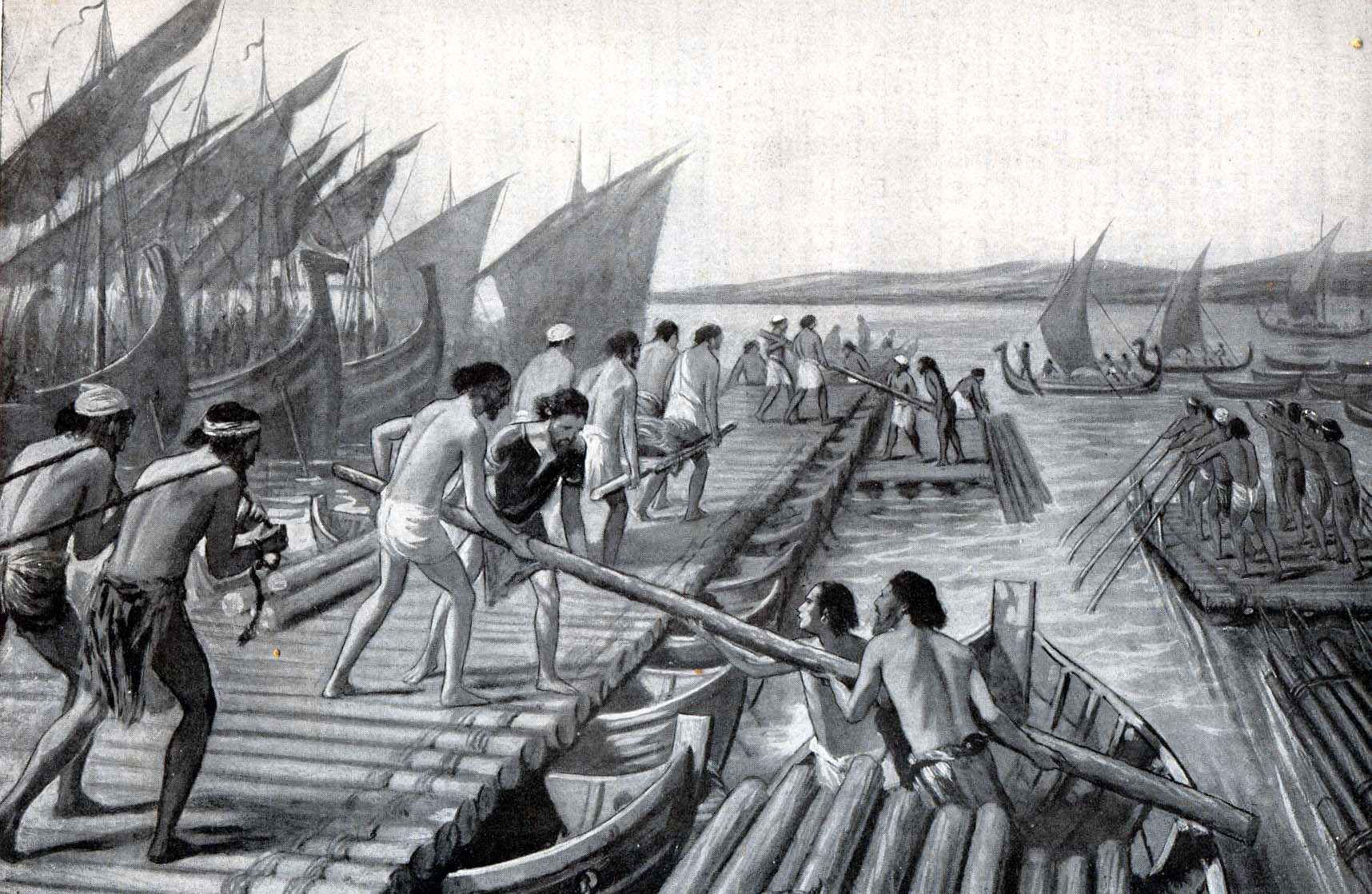 Pioneering genetic sequencing has thrown new light on the European roots of the people of the ancient Phoenician civilization, a New Zealand co-leader of the study said Thursday.

The research team has sequenced the first complete mitochondrial genome of a 2,500-year-old Phoenician dubbed the “Young Man of Byrsa” or “Ariche,” whose tomb was discovered within a hill in Carthage, Tunisia, in 1994.

It was the first ancient DNA to be obtained from Phoenician remains and the team’s analysis showed the man belonged to a rare European haplogroup — a genetic group with a common ancestor — that likely linked his maternal ancestry to locations somewhere on the north Mediterranean coast, most probably on the Iberian Peninsula.

Study co-leader Professor Lisa Matisoo-Smith, of Otago University, said the findings provided the earliest evidence of the European mitochondrial haplogroup U5b2c1 in North Africa and dated its arrival to at least the late 6th century BC.

“U5b2c1 is considered to be one of the most ancient haplogroups in Europe and is associated with hunter-gatherer populations there. It is remarkably rare in modern populations today, found in Europe at levels of less than 1 percent,” Matisoo-Smith said in a statement.

“Interestingly, our analysis showed that Ariche’s mitochondrial genetic make-up most closely matches that of the sequence of a particular modern day individual from Portugal.”

While the Phoenicians were thought to have originated in the area that is now Lebanon, their influence expanded across the Mediterranean and west to the Iberian Peninsula where they established settlements and trading posts.

The city of Carthage in Tunisia, north Africa, was established as a Phoenician port by colonists from Lebanon and became the center for later Phoenician (Punic) trade.

The researchers analysed the mitochondrial DNA of 47 modern Lebanese people and found none were of the U5b2c1 lineage.

Previous research had found that U5b2c1 was present in two ancient hunter-gatherers recovered from an archeological site in northwest Spain, she said.

“While a wave of farming peoples from the Near East replaced these hunter-gatherers, some of their lineages may have persisted longer in the far south of the Iberian Peninsula and on offshore islands and were then transported to the melting pot of Carthage in north Africa via Phoenician and Punic trade networks.”

Phoenician culture and trade had a significant impact on Western civilisation, and its contributions included the first alphabetic writing system, said Matisoo-Smith.

“However, we still know little about the Phoenicians themselves, except for the likely biased accounts by their Roman and Greek rivals,” she said.

“Hopefully our findings and other continuing research will cast further light on the origins and impact of Phoenician peoples and their culture.”