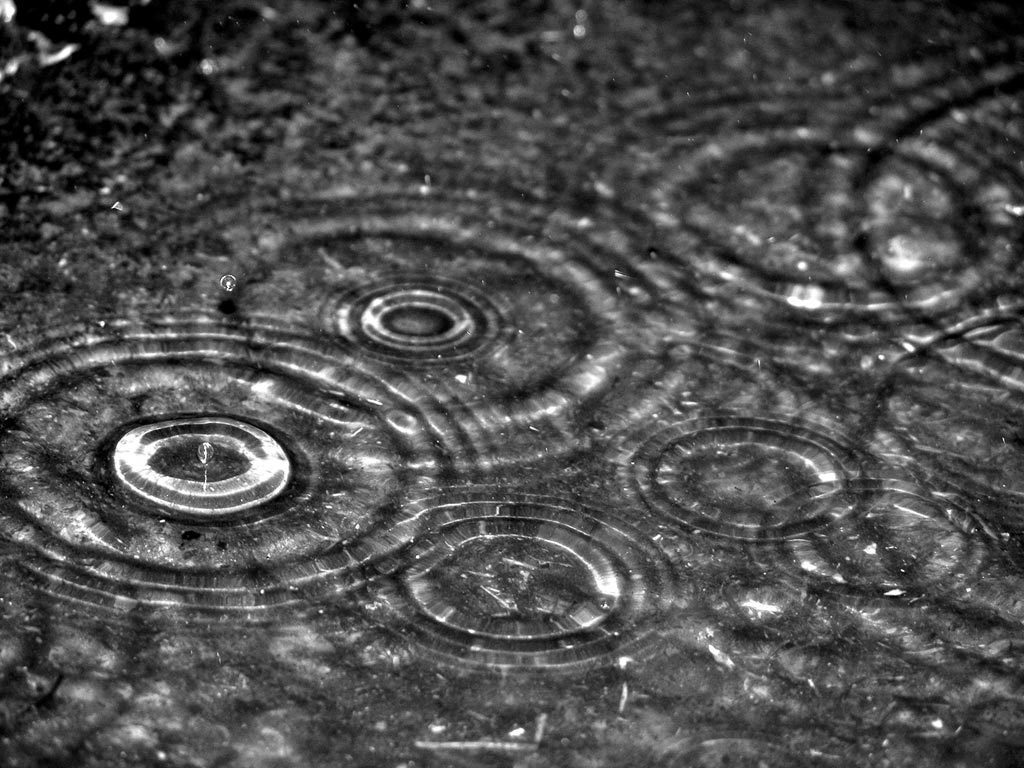 Residents in Ohio who want to collect rain water in their backyards will have to pay a mandatory tax imposed by the local government.

Last week, the Sun Post reported that it would cost just $1 to install a rain barrel.

That was based on a reading of a rain-barrel ordinance that City Council approved May 7. The ordinance established regulations for rain barrels.

The ordinance — while referencing another pre-existing code section — seems to state that the city fee for “storm water storage containers” is $1.

What the ordinance did not say is that — under the other pre-existing code section — there is a base fee of $30 for storm water storage containers and other plumbing items.
So to calculate rain-barrel fees, residents should start with $30, then add $1 for each barrel they want to install.

Paul Deichmann, city engineer, believes the rain-barrel fee was established after 2008. It has remained unchanged since then.

But if the fee hasn’t changed, why did the city bother mentioning it — and the pre-existing code section — in the new rain-barrel ordinance?

The answer is that under pre-existing code, a rain barrel or barrels were referred to as a “household rain collection system.”

The new ordinance replaces that term “storm water storage containers” so that rain barrels are not restricted to residential properties, Deichmann said. After all, businesses might want rain barrels, too.

In addition, the city added a new fee for the removal of rain barrels from properties. It will cost the base fee of $30 plus $50 for each rain-barrel system for a total of $80.

“This was added because it is anticipated that removal of a rain barrel system may be complicated if downspouts going into the ground have been plugged as part of the installation of the barrel,” Deichmann said in a May 14 e-mail to the Sun Post.

“It may require more than one (city) inspection to properly restore the drainage,” Deichmann said.

In addition, Deichmann pointed out that residents with rain barrels can earn credits toward reductions in their storm-water assessment fees.

The Northeast Ohio Regional Sewer District, starting next year, is scheduled to start charging those assessments to all property owners in the district.

If residents remove rain barrels, they would lose the storm-water credits, and the city wants to track that, Deichmann said.