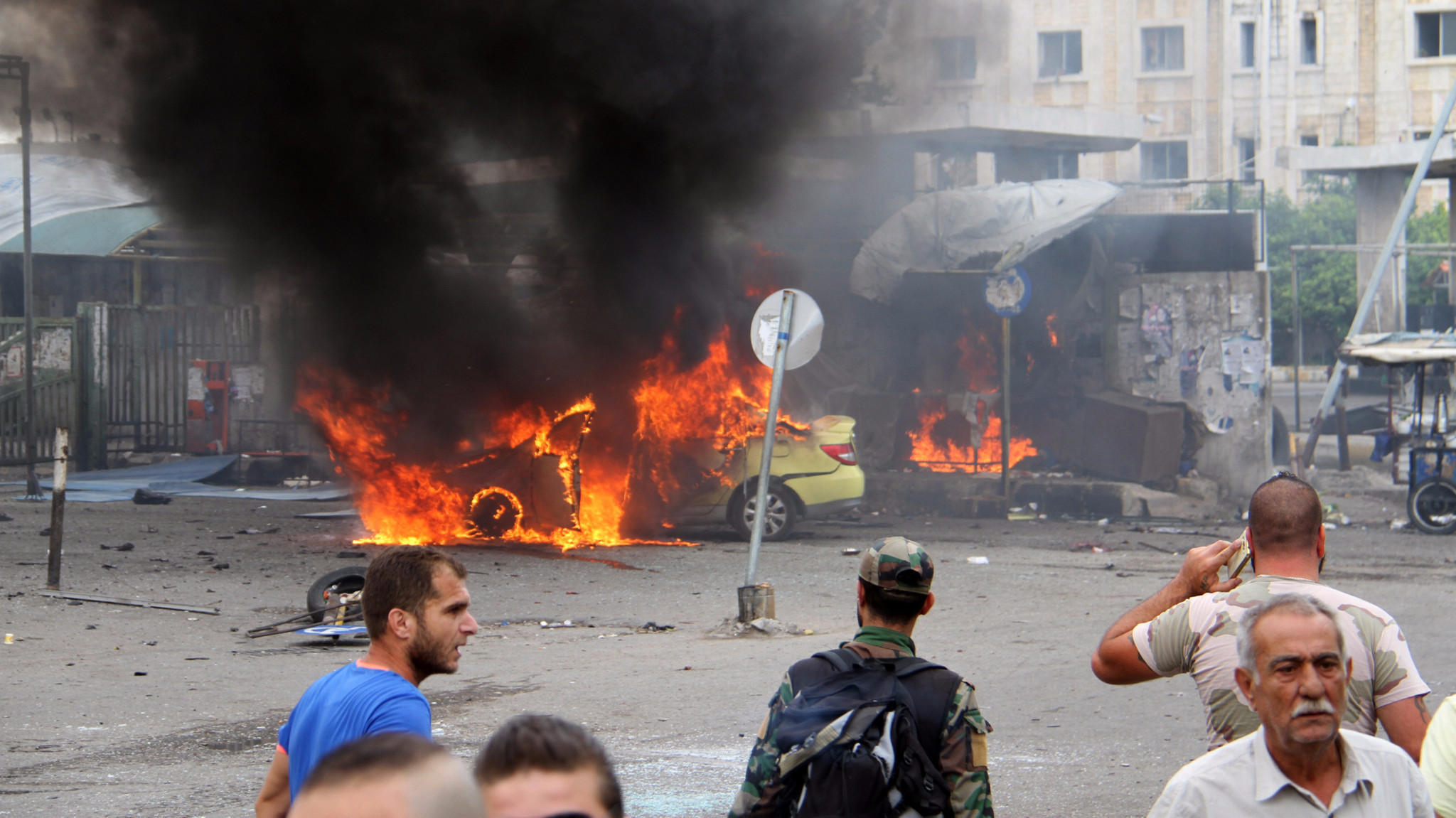 One can say, without any hesitation that Monday was the day of the Islamic State (IS) which conducted several deadly suicide bombings within hours of each other in three different countries, killing hundreds and wounding many more. that made hundreds of dead and wounded victims in three countries and a number of cities at the same time. IS, which some prefer to call ISIL, is still, and will remain (at least for the near future) the axis of most wars and clashes in the region.

Seven synchronized bombings that targeted a bus station and a field hospital on Syria’s northern coast, which killed 148 people, are perhaps the most dangerous and significant because this area was thought to be a highly protected by the Syrian authorities in an area with the highest level loyalty to the regime. For the past five years, this region had escaped the chaos and instability that is destroying the rest of the country remaining peaceful and secure.  Many of  people who originated from this area move back home from Damascus and other Syrian cities to escape the violence and bombs.

The question that everyone is asking is just how did IS fighters reach the heart of Jableh and Tartous with their booby-trapped cars (six of them) and their explosives belts? And why now specifically?
Before answering this question, we must note that the northern coast – and the cities of Tartous and Latakia more specifically – are used as bases for the Russian navy and air force. An IS bomb totally destroyed the Syrian airbase at Tiyas, near Palmyra, which is used by the Russians. The fact that IS suicide bombers managed to reach these locations will constitute a major source of concern for the Russian leadership, to a greater extent than the ruling Syrian authorities in Damascus.
One thing that is certain is that a major security breach occurred… And to answer the question on the timing of these bombings, we must look at the Syrian scene, its front lines and the wider developments that are taking place. Significantly, there are currently major preparations by local forces, backed by foreign entities, to attack Islamic State’s two main cities at the same time –  Raqqa in Syria and Mosul in Iraq – in addition to Fallujah.
We believe that the leadership of IS has started to feel the heat of the war nearing its robe. The aim of the suicide attacks, then, is both to divert military and security efforts away from its strongholds and to bring war to the stable, coastal area which is more supportive of the Syrian regime. This is a preemptive strike allowing the group to showcase its power and lift the moral of its fighters.
The State’s message is clear: it is announcing that IS is still strong and has military reach anywhere in Syria, Iraq, Yemen, and Libya despite the enormous forces that are currently mustering against it.
Source: raialyoum.com