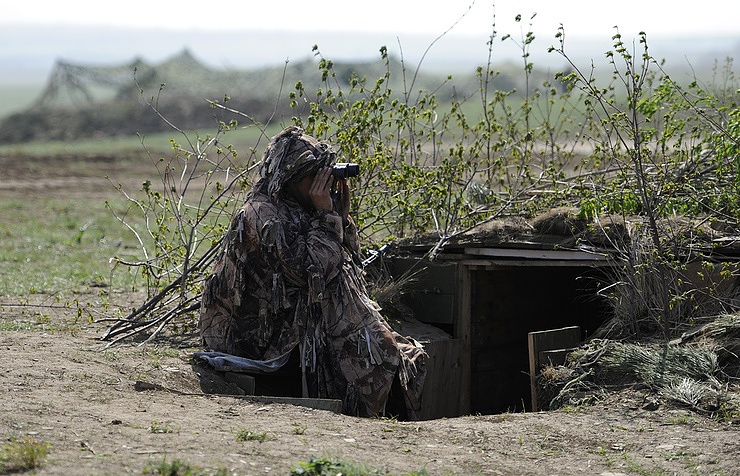 A representative of the self-proclaimed Lugansk People’s Republic (LPR) has reported 12 cases of shelling of the militia positions over the past 24 hours.

“A fighter of the people’s militia was wounded as the Ukrainian side seven times opened fire on the Kalinovo settlement form the Novozvanovka settlement area,” he is quoted by the LuganskInformCenter. The Ukrainian side used 82 mm mortars, grenade launchers and small arms in the attack.

In addition, the LPR people’s militia said, the Ukrainian forces opened fire from mortars and weapons of armored vehicles on the Kalinovka and Lozovoye settlements. The attack was launched from the Luganskoye settlement area.

As for the self-proclaimed Donetsk republic (DPR), a source in the local security agencies has reported shelling of settlements on the northern outskirts of Donetsk, as well as the Yasinovataya checkpoint, which is located on the Donetsk – Gorlovka highway.

According to the source, the Kiev forces fired more than 80 rounds from mortars overnight.

“The Yasinovataya checkpoint, the Dokuchaevsk city and the Spartak settlement were shelled from 23:20 to 05:20. A total of 30 shells of 120 mm caliber and 50 shells of 80 mm caliber were fired on these areas,” he told the Donetsk News Agency on Thursday.

On Wednesday evening, a local woman received shrapnel wounds during the Ukrainian side’s shelling of Dokuchayevsk, a residential building and premises of an automobile operating company were damaged in the city.