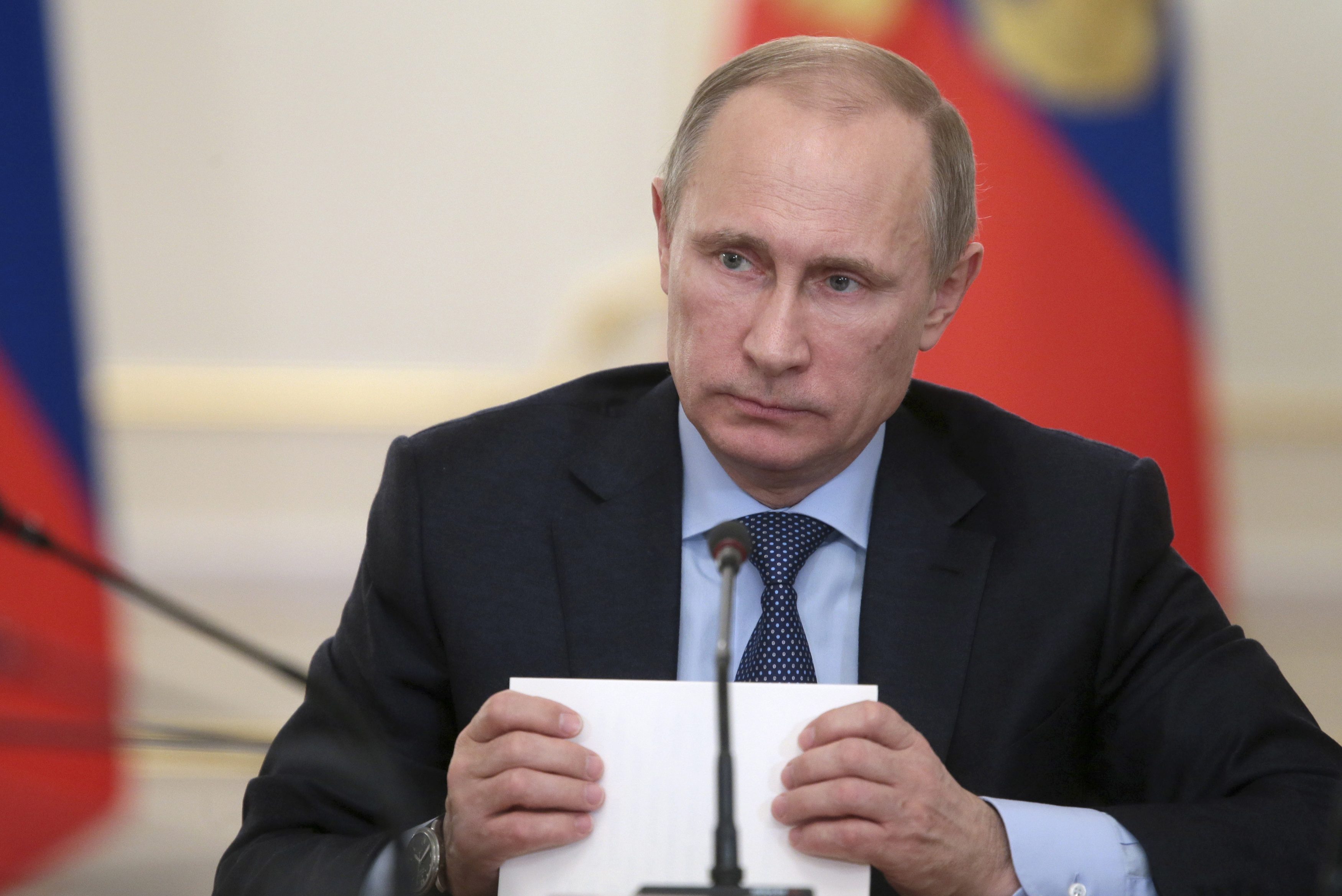 “We are reactivating mechanisms of cooperation. After a long break, we resumed the work of the Interdepartmental Council for Economic Cooperation and the Intergovernmental Commission, which is headed by Prime Ministers on both sides. We agreed to hold another meeting before the end of this year,” Putin said.

The president said growth of mutual investments of Russia and France was recorded in 2015 and French companies invested over 1 bln euro.

“We will definitely welcome that and will do our best to create conditions for further investments, including mutual ones,” Putin said. France is a traditional, long-standing and reliable partner of Russia, he added. At the same time, turnover between Russia and France dropped by more than 30% against the background of surging investments, the Russian president said.

“Despite all the complications we registered growth of mutual investments last year. France’s investments into the Russian economy were growing at an outperforming rate,” Putin said.

None of over 500 French companies left Russian market despite economic and political complications, Putin added.

“Despite known complications of economic nature and the ones motivated by political considerations, none of more than 500 France’s companies operating on the Russian market left it. All of them are working and we are very happy with that,” the Russian president said.
Source: TASS