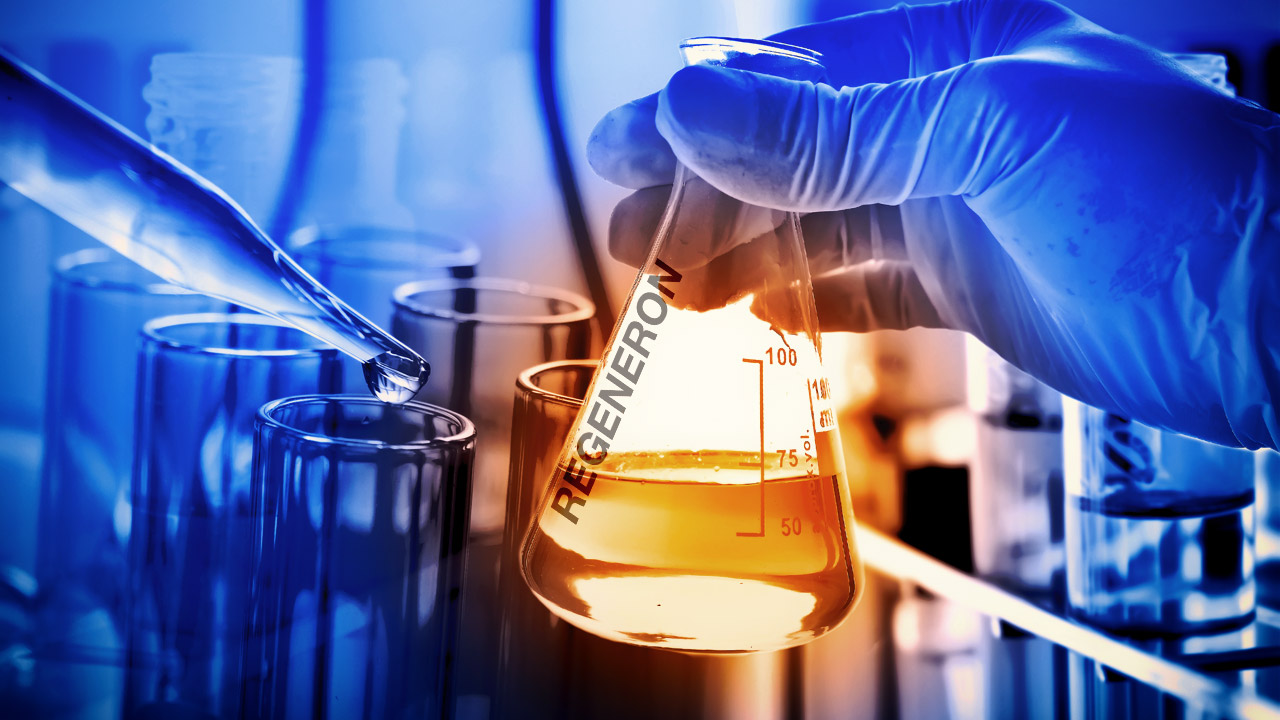 Regeneron pledged US$100 million to support the Science Talent Search and related programs through 2026, and doubled awards for the top 300 scientists and their schools, to US$2,000 each.

Regeneron’s two top executives competed in the annual event during the 1970s and went on to build one of the world’s biggest biotech companies, with cutting-edge drugs for fighting macular degeneration, cancer and cholesterol.

The fast-growing biotech company will take over as named sponsor from Intel, whose chips were helping build the personal computer industry in 1998 when it took over as sponsor from Westinghouse. That storied electronics and industrial giant had sponsored the talent search from 1942 to 1997.

The competition, overseen by the nonprofit Society for Science & the Public, receives applications annually from more than 1,800 high school seniors, along with their original research in all areas of science, including mathematics.

The field is winnowed to 300 young scientists, among whom 40 become finalists for a competition in Washington, D.C.

Regeneron Chief Executive Len Schleifer competed in the Westinghouse Science Talent Search in 1970 with a project on Euclidian geometry. Company research chief George Yancopoulos was a top winner in 1976 for research that involved cutting protozoans in half to see what factors enabled the tiny organisms to regenerate.

The young scholars stuck to the regeneration theme when Schleifer started Regeneron in 1988, with Yancopoulos its founding scientist. The company focused on discovering nerve-growth proteins that could regenerate neurons. They hoped to find cures for Parkinson’s disease and Alzheimer’s disease.

Those lofty efforts failed, but the company kept the Regeneron name as it changed course and focused on other diseases.

A teacher at Forest Hills High School, in Queens, New York, encouraged Schleifer to enter the Westinghouse competition and gave him inspiration that has lasted a lifetime.

“It taught me the value of having a teacher who really cared and served as my mentor,” said Schleifer. He expressed concern that many fine young scientific minds have been lost over recent decades to more-glamorous fields like investment banking, but said the Regeneron Science Talent Search will hopefully keep many others on track.

Intel in March said its sponsorship would be ending but provided no details. Company executives declined further comment on Wednesday, including whether the discontinued sponsorship was related to austerity moves as Intel moves forward with 12,000 planned job cuts globally.