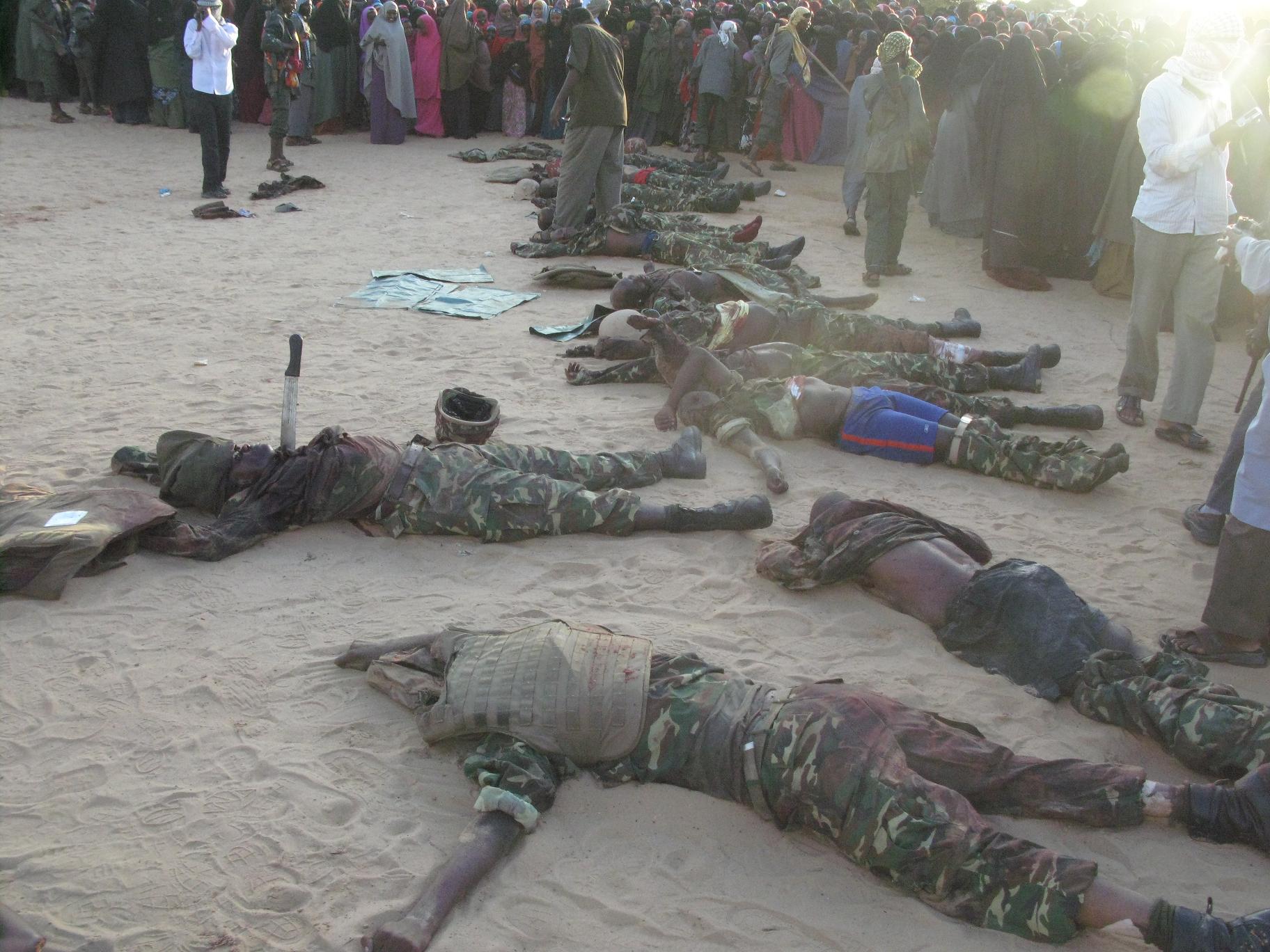 Kenya’s military said on Wednesday it had killed 21 al Shabaab fighters in Somalia where its troops are trying to defeat the militant Islamist group that has often struck civilian targets inside Kenya.

Kenyan troops, which are in Somalia as part of an African Union (AU) deployment, struck a group of al Shabaab fighters in the west of the country, near the Kenyan border, David Obonyo, spokesman for Kenya Defence Forces, said in a statement.

Al Shabaab spokesman Abdiasis abu Musab said its fighters had killed five soldiers, wounded eight and burnt one military vehicle in the fighting. The reports could not be independently verified.

Al Shabaab, a hardline Islamist group, ruled large parts of Somalia until 2011, when it was driven out of Mogadishu by AU and Somali troops. It still control some rural areas and carries out frequent attacks in the capital and other areas in its attempt to dislodge the Western-backed government.

In January, Kenyan troops took heavy losses when al Shabaab made a dawn raid on their camp in El Adde near the Kenyan border. Al Shabaab said it killed more than 100 soldiers. Kenya gave no exact casualty figure.

The group killed 148 students at Garissa University in northeast Kenya in April 2015, the worst militant attack in the country in almost two decades. An al Shabaab attack on the Westgate mall in Nairobi in September 2013 killed 67 people.

(Reporting by Feisal Omar in Mogadishu and Humphrey Malalo in Nairobi; Writing by George Obulutsa; Editing by Robin Pomeroy)