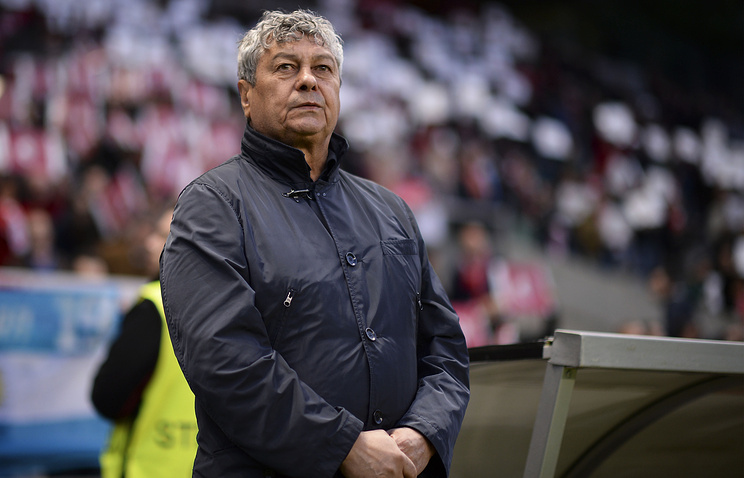 According to the club’s news release, the contract has been concluded for two seasons with chances of an extension for another year.

“Zenit welcomes Mircea Lucescu to St. Petersburg and wishes him and the blue-white-sky-blues many victories,” the news release says.

Earlier, Lucescu’s agent, Arkady Zaporozhanu told TASS the contract was concluded late Monday evening. He explained that it was a full-fledged three-year contract, because there was a special clause saying that if upon the expiration of the second year (of the contract) neither party notifies the other in writing the contract is severed, it automatically takes effect for a third year.

Lucescu led the Ukrainian club Shakhtar, of Donetsk, since 2004. Under his guidance the Ukrainian team won the national championship eight times and Ukraine’s Cup and Super Cup, six times. In 2009 Shakhtar won the UEFA Cup.

Zenit’s former coach, Andre Villas Boas, was appointed in March 2014. He concluded a contract till the end of the 2015-2016 season. In the autumn of 2015 he declared he would not prolong his contract with Zenit.
Source: TASS