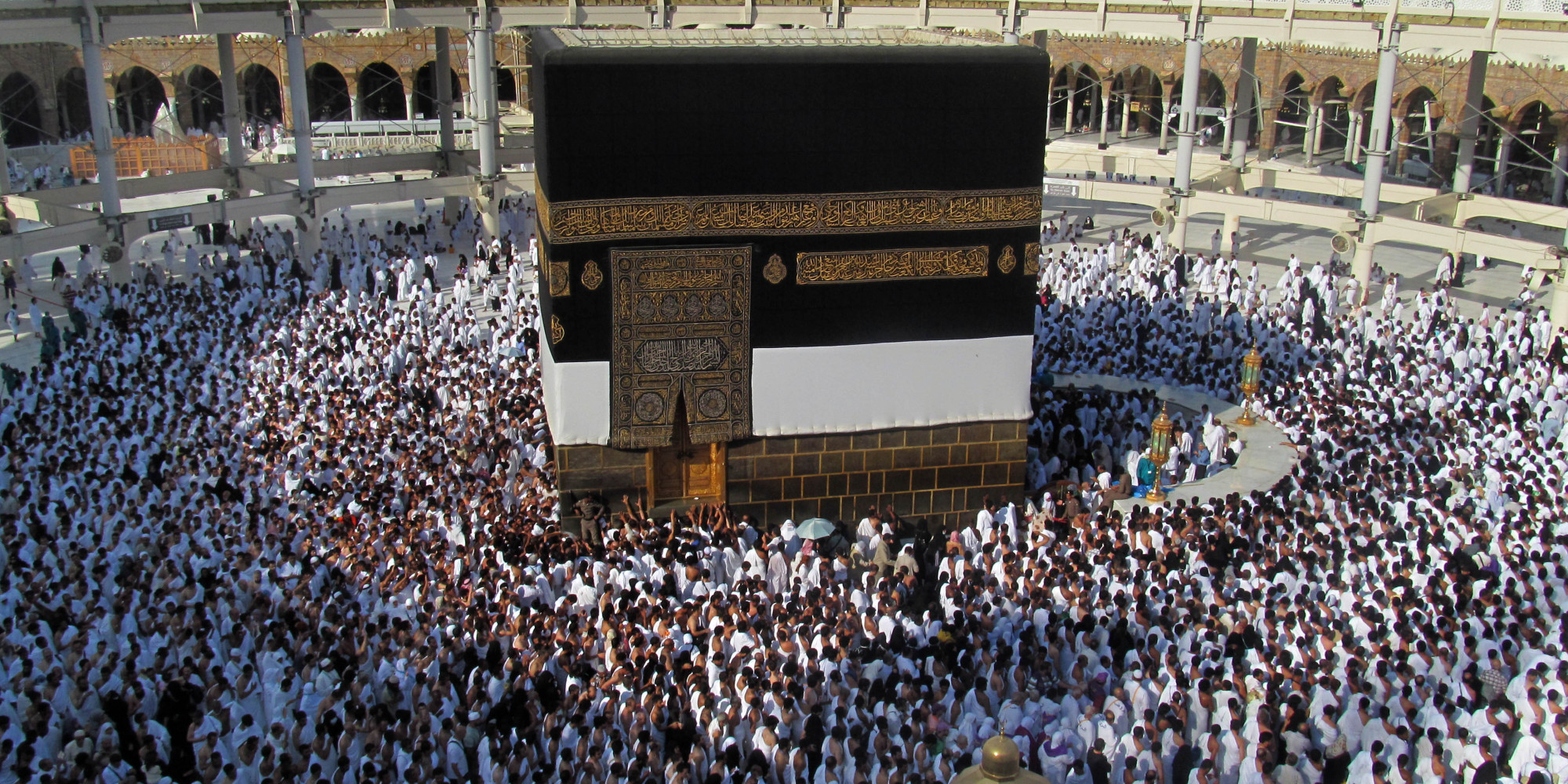 An Iranian delegation was travelling to Saudi Arabia on Tuesday for talks on the annual hajj pilgrimage despite a diplomatic crisis between the Gulf rivals, the official IRNA news agency reported.

“A delegation of six people will leave this afternoon for Saudi Arabia at the invitation of the Saudi Minister of Hajj for negotiations,” it quoted Said Ohadi, head of Iran’s Hajj Organisation, as saying.

“The talks will be held on Wednesday in Jeddah.”

On 12 May, Culture Minister Ali Jannati, who oversees the Hajj Organisation, said “arrangements have not been put together” for Iranians to make this year’s pilgrimage to Mecca at the end of the summer.

He accused Riyadh of “sabotage”, but Saudi Arabia has denied blocking Iranian pilgrims.

The two countries held an unsuccessful first round of talks last month in Saudi Arabia on organising this year’s pilgrimage for Iranians.

It was the first dialogue between the region’s foremost Shia and Sunni Muslim powers since diplomatic relations were severed in January.

Riyadh cut ties with Tehran after demonstrators burned its embassy and a consulate there following the Saudi execution of a prominent Shia cleric.

Tehran says Riyadh insists that visas for Iranians be issued in a third country and does not allow pilgrims to be flown in aboard Iranian aircraft, which Iran has rejected.

Iran and Saudi Arabia are at odds over a raft of regional issues, notably the conflicts in Syria and Yemen in which they support opposing sides.

Another contentious issue has been security, after a stampede at last year’s hajj killed about 2,300 foreign pilgrims including 464 Iranians.

On Friday, a senior Saudi religious leader warned against those who would “wreak havoc” under the guise of pilgrimage, an apparent swipe at Iran.

The annual hajj and the lesser pilgrimage known as umra draw millions of faithful to Saudi Arabia from around the world each year.