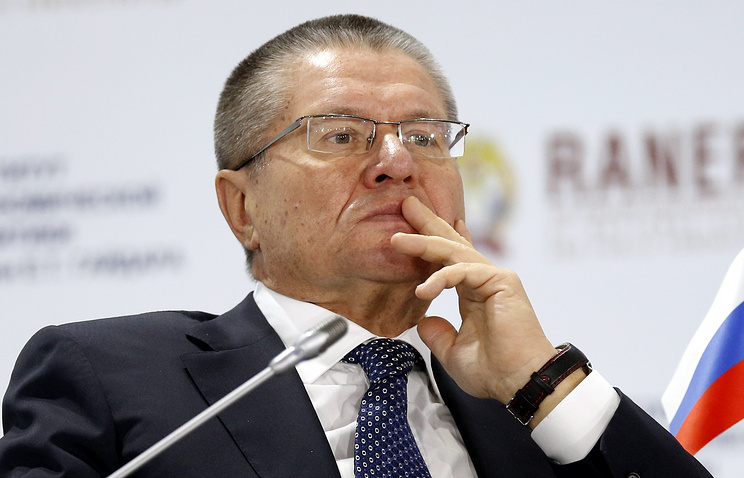 Slovakia confirms it believes sanctions against Russia are not efficient and have no prospects but will continue meeting EU requirements as its loyal member, Minister of Economic Development Alexey Ulyukayev said on Tuesday after meeting with Slovakia’s Vice Premier for Investments Peter Pellegrini and Economy Minister Peter Ziga.

“Sanctions were discussed; Slovak colleagues said they believe the regime of sanctions is not efficient and has no prospects but they are loyal EU members and will therefore fulfill EU requirements and search for solutions in cooperation with their colleagues in the European Union,” the Russian Minister said.

Ulyukayev added he is not raising this question. “The ball is in the court of our European partners and as soon as they are ready, we will be also ready ,” the Minister added.

Slovakia will chair the EU from July 1, 2016 with the tenure of six months.
Source: TASS