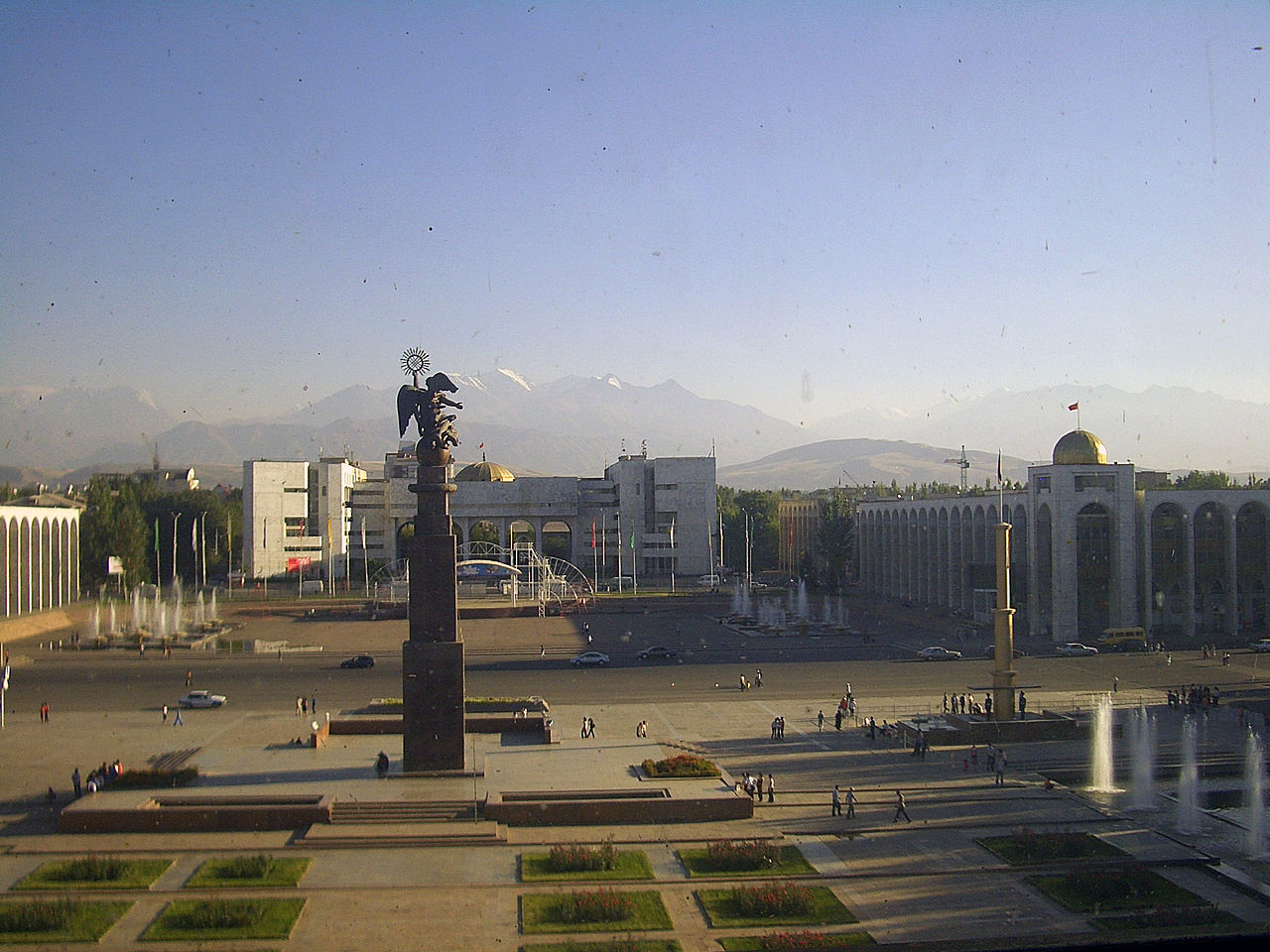 Kyrgyzstan’s foreign ministry has summoned a Kazakh diplomat after Kazakhstan’s culture and sports minister said he felt sorry for Kyrgyz migrant labourers having to clean public toilets in Russia.

The Kyrgyz foreign ministry said in a statement late on Tuesday that Arystanbek Mukhamediuly’s comments were insulting, “had provoked negative reaction from the Kyrgyz public and were not in line with the allied spirit of Kyrgyz-Kazakh relations”.

Kazakhstan is far richer than its neighbour, thanks to its vast natural resources, but Kyrgyz rivers are the source of much of its water – a major cause of long-running tensions between the two former Soviet states.

Speaking about Kyrgyzstan in a public meeting this week, Mukhamediuly said he felt “very sorry” that “young girls, our neighbours, are cleaning public toilets” in Moscow and other Russian cities due to a lack of jobs at home.

The foreign ministry also said “biased statements” with regards to Kyrgyzstan have become more frequent in Kazakhstan and appeared in state-run media there.

President Nursultan Nazabayev has run Kazakhstan since 1989, while in Kyrgyzstan public protests have toppled two presidents and led to the establishment of a system where parliament has much stronger powers.