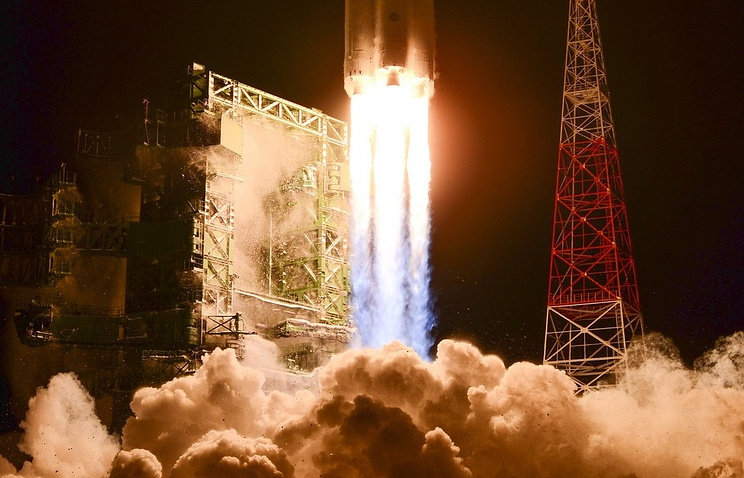 “In our view, work can be organized within the framework of international interaction to create the following means of exploring the outer space: the development and joint creation of a super-heavy carrier rocket,” Savelyev said at a conference held at the Energiya Rocket and Space Corporation.

Roscosmos is also offering foreign colleagues joint “works to create inter-orbital means of transportation and interaction in the designing and creation of habitable bases on the Moon’s surface,” he said.

The project of creating a Russian super-heavy carrier rocket was approved in the autumn of 2014 but Roscosmos Head Igor Komarov said in the spring of 2015 that Russia was postponing the development of the new rocket.

The project was unlisted in the federal space program for 2016-2025 adopted in spring. At the same time, there are plans to create the rocket Fenix before 2025. Fenix is expected to be the first stage of the promising super-heavy carrier rocket.

Russia will also focus on developing Angara-A5V, a new modification of the heavy Angara carrier rocket with a carrying capacity of slightly less than 40 tons. This rocket is intended for Russia’s lunar program.
Source: TASS