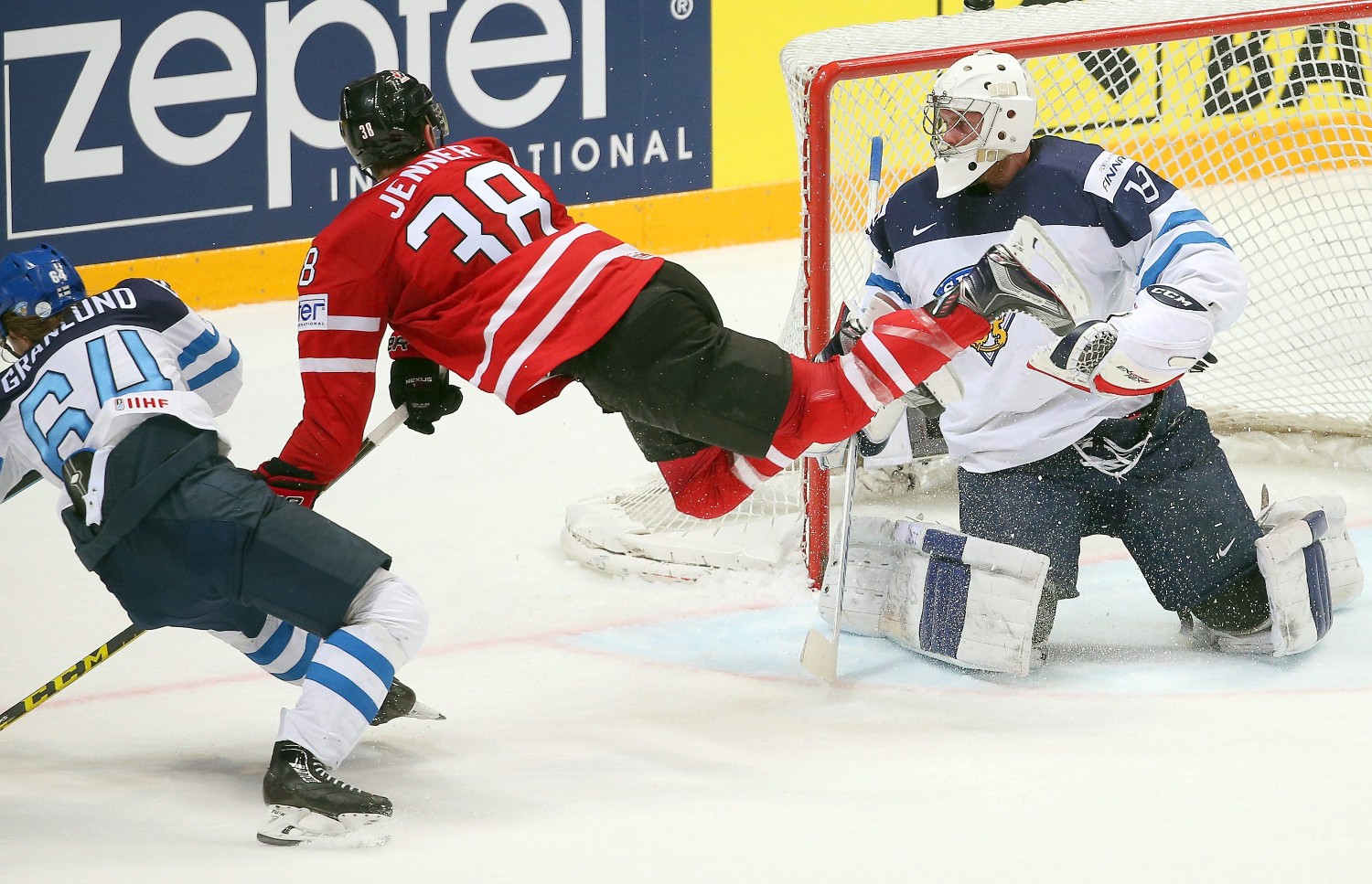 Canada secured its 26th world ice hockey title, while Russia must be content with a bronze medal despite the participation of Ovechkin and other stars.

The final match of the IIHF World Championship 2016, which was held in Moscow and St. Petersburg, was played on May 22. The top trophy went to Canada, who beat Finland 2–0 in the final. The winning goal was delivered by Connor McDavid, the 19-year-old center forward from the NHL’s Edmonton Oilers. This was Canada’s 26th triumph at the ice hockey world championships.

For McDavid, the number one pick in 2015’s NHL Draft and whom experts hail as one of the rising stars in ice hockey, the goal was his first in the tournament. Sweden’s Gustav Nyquist was the championship’s leading goal scorer with seven, an accolade shared with Finland’s Patrik Laine. For the 18-year-old Finn, another rising star in world hockey, the 2016 world championship was a resounding success, as he was awarded the title of Best Forward and selected as the Most Valuable Player by the media covering the tournament.

The host team, despite having the likes of Alexander Ovechkin, Pavel Datsyuk and Artemi Panarin on its roster, has to be content with a third place finish. Having lost in the semifinals to Finland (1–3), Russia beat the U.S. (7–2) in the bronze medal game. One factor that may help Russia overcome its disappointment is that St. Petersburg SKA forward Vadim Shipachyov was recognized as the leading point-scorer of the competition by contributing 18 total points.

The two arenas – Yubileyny in St. Petersburg and the VTB Ice Palace in Moscow – hosted 64 games attended by over 400,000 people over the course of the two-week competition.