Home » Environment and society » Over 15,000 hectares of forest burnt in Russia over past 24 hours 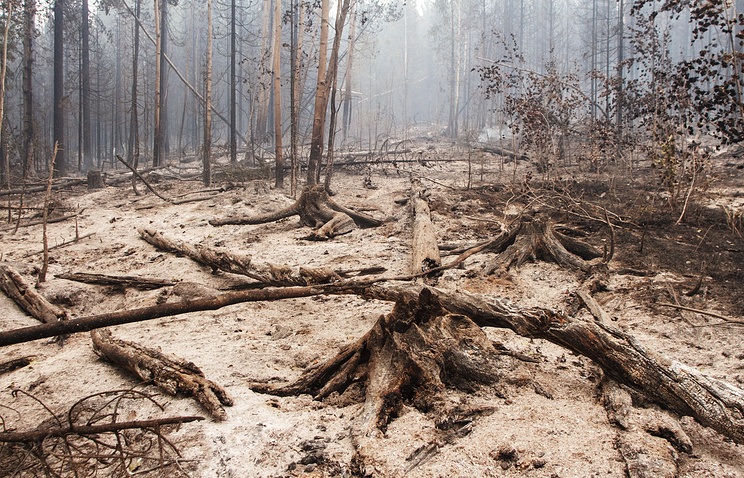 Over 15,000 hectares of forest burnt in Russia over past 24 hours

Wildfires have consumed some 24,500 hectares in the last 24 hours across Russia, destroying more than 15,000 hectares of forest, the aerial forest protection service Avialesookhrana said on Tuesday.

Firefighters have managed to extinguish 131 wildfires on the total area of 13,300 hectares. The effort involved almost 5,500 people as well as 838 pieces of equipment and 26 aircraft.

As of Tuesday, some 128 wildfires engulfed the area of more than 77,000 hectares in Russia. The wildfires are raging in the Amur Region in the Far East, the Republic of Buryatia and the Trans-Baikal Territory in East Siberia. The fire hazardous situation has been registered in 81 Russian regions.

The wildfire area in the Trans-Baikal Territory has grown to 22,400 hectares over the past 24 hours, the region’s forestry service said. Some 742 people are battling the fires in the region, including paratroopers. A state of emergency has been declared in the local forests.