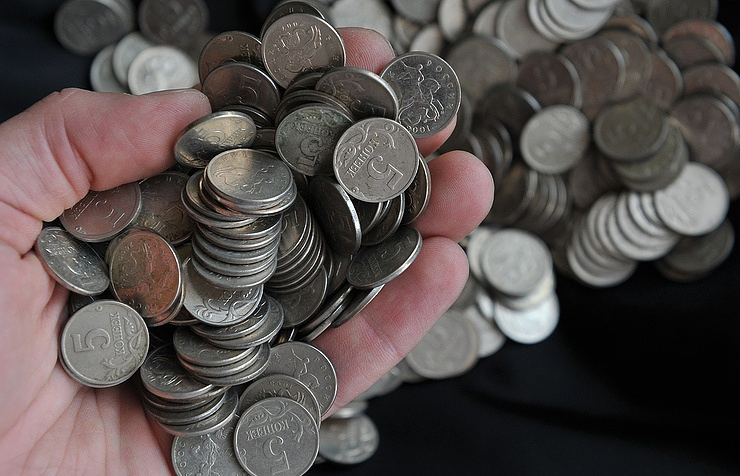 A resident of eastern Siberia’s Irkutsk region has brought five bags of 50-kopek coins to bailiffs to repay his 5,000-ruble ($75) debt, the local bailiff service said on Tuesday.

The man was court-ordered to repay the sum to the owner of the building where he was renting room for his beauty salon.

“The businessman chose an original way to pay his debt,” the service said. “He brought five bags of 50-kopek coins weighing some 30 kilograms.”

However, he did not take into account that the sum will be transferred to the building owner’s bank account, the service said.