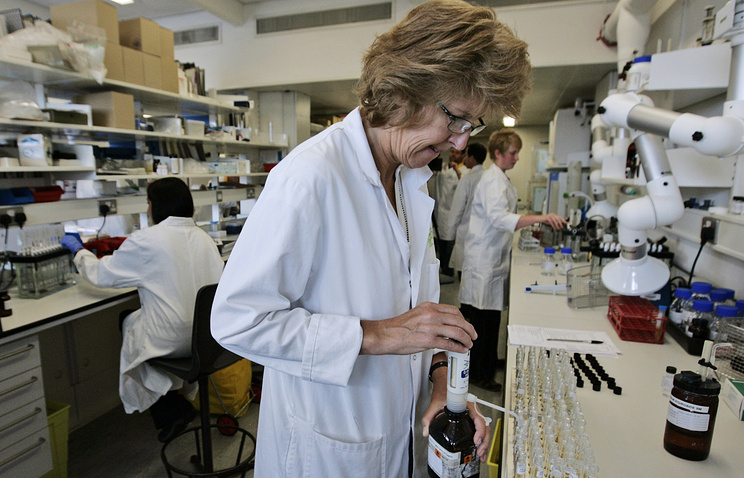 The International Olympic Committee (IOC) has informed the Russian Olympic Committee (ROC) that 14 Russian athletes are suspected of using doping at the 2008 Summer Olympic Games in Beijing, a source in the ROC told TASS on Tuesday.

Suspicions emerged against the Russians after their doping samples were re-examined at the initiative of the IOC. “The ROC has received the respective documents,” a member of the national Olympic Committee said.

The names of suspects have not been revealed but reports say that the majority of them are track and field athletes.

The IOC earlier said that it has retested 454 selected doping samples from the Beijing Olympics with the assistance of the World Anti-Doping Agency (WADA). The tests were focused on the doping samples of those athletes who are expected to go to the Olympic Games in 2016.

Up to 31 athletes from 12 countries competing in six different sports may be barred from the 2016 Summer Olympic Games in Brazil’s Rio de Janeiro over violations of anti-doping regulations. The B-samples of 31 athletes will be tested in early June in an Australian laboratory.
Source: TASS