Home » Economy » Number of unemployed in Russia stood at to 4.45 mln people in April — report 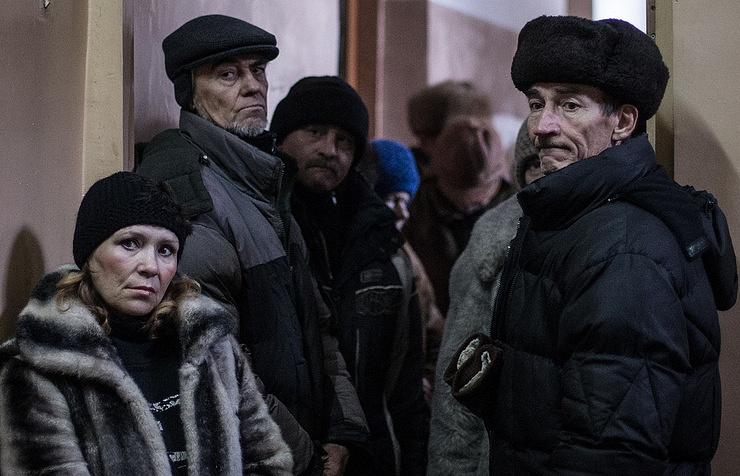 Number of unemployed in Russia stood at to 4.45 mln people in April — report

The number of the unemployed in Russia this April reached 4.5 mln people, or 5.9 % of the economically active population, which is same as the last year, according to preliminary estimate in the report of the Federal State Statistics Service.

The number of people that make up the economically active population as of April 2016, amounts to 76.3 million people, or 52% of the country’s population.

According to the report, real disposable income (income minus obligatory payments) of Russian citizens fell by 7.1% year-on-year in April of 2016.