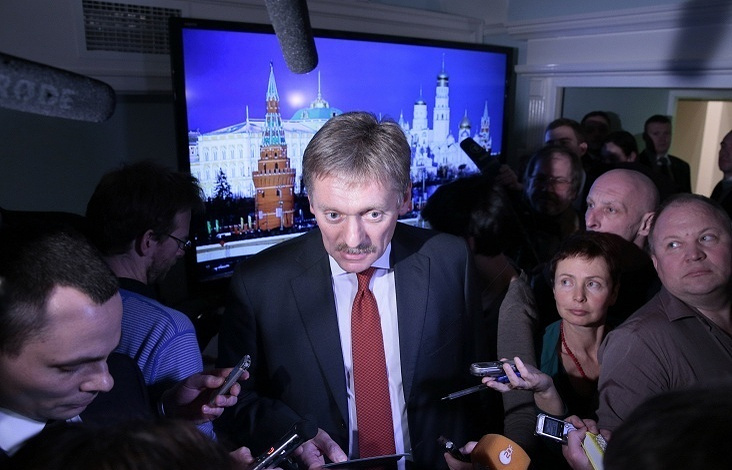 Kremlin: No lawsuit against Russia over MH17 crash de jure

There is no lawsuit de jure against Russia filed on behalf of relatives of Malaysia Airlines Flight MH17 that crashed in the east of Ukraine in July 2014, Kremlin spokesman Dmitry Peskov told journalists on Monday.

“The lawsuit becomes a lawsuit when it is accepted for consideration by the court, and when the court appropriately informs the side or country against which it is filed. The court itself makes a decision on whether it will consider the legal recourse or whether it has no prospects,” Peskov said adding that “so far, no such actions were taken.”

“Neither former nor latter has been done so far, so there is no lawsuit de jure,” he concluded.

Earlier, Reuters reported that an Australian law firm filed a lawsuit in the European Court of Human Rights (ECHR) on behalf of families of the victims of Flight MH17. The news agency said citing the law firm’s report that the compensation claim named the Russian Federation as a respondent and sought $10 million. The law firm represents 33 relatives of the victims from Australia, Malaysia and New Zealand.

On July 17, 2014, a Malaysia Airlines Boeing 777 passenger airliner on flight MH17 from the Dutch city of Amsterdam to the Malaysian capital of Kuala Lumpur crashed in the Donetsk region in eastern Ukraine, killing all 298 people on board. Most passengers 193 people were Dutch nationals. The strike of a ground-to-air or air-to-air missile was named as a possible cause of the crash. Ukraine’s authorities and the militia of the self-proclaimed Donetsk People’s Republic accused each other of the tragedy. Russia’s representatives have said on many occasions they are dissatisfied with how the investigation was carried out and that the data presented by the Russian side were ignored.