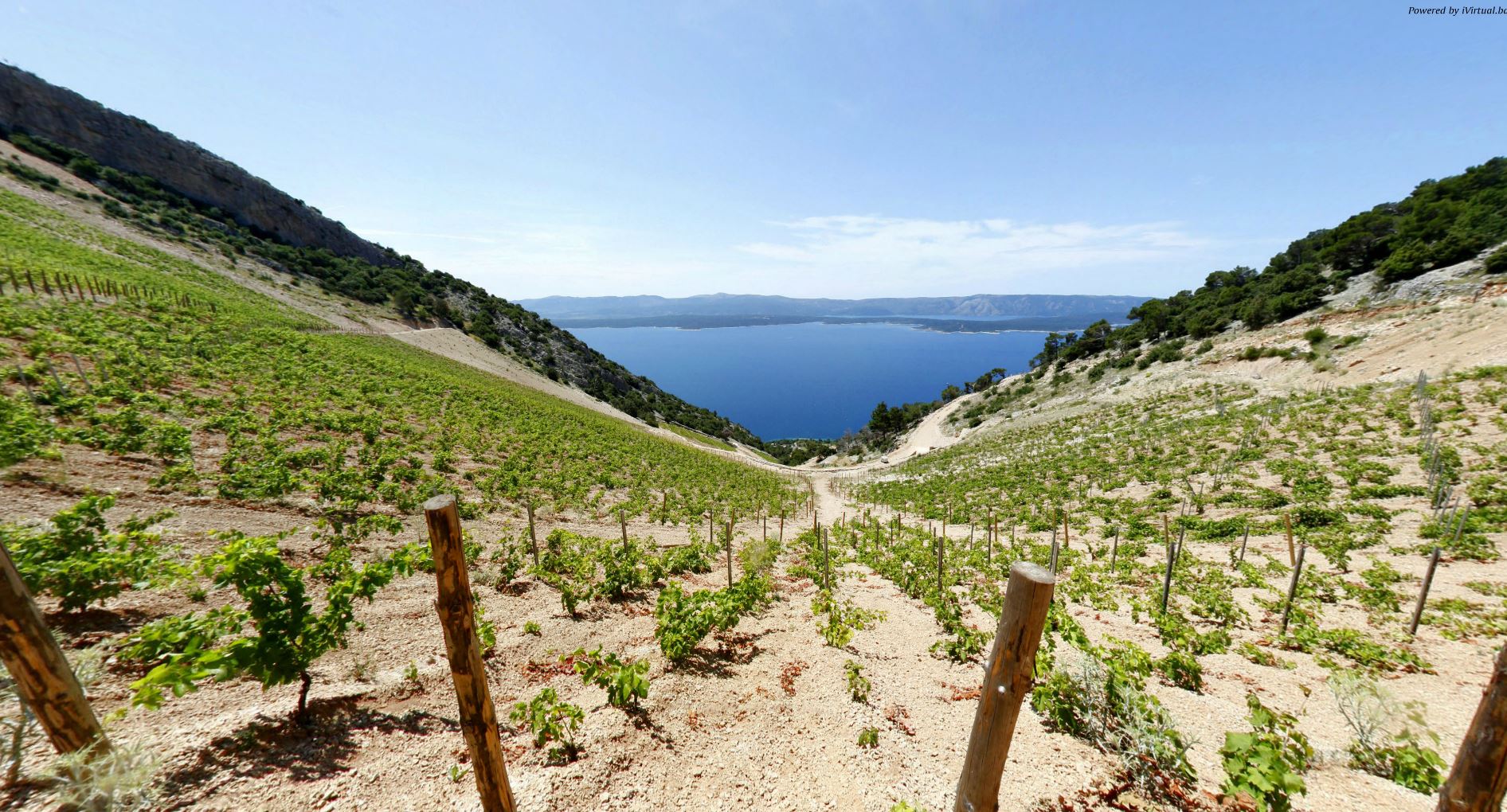 Many Croats won’t wait around for promised business reforms

Like many Croats, Marino Rescek is looking for work abroad after years of hoping that prospects will improve at home have brought nothing but frustration, and reforms that got the thumbs-up from Brussels last week have not convinced him things will change.

The 32-year-old has a small accountancy firm in Zagreb with clients in businesses from tourism to construction. Recently, he gave up on his plan to invest in a small hotel on the coast because the process was so lengthy, costly and uncertain.

“Now I’m planning to move to Germany, where my sister lives, and start something in the catering industry as I doubt things will change here any time soon,” he said.

“We have two separate worlds in our economy. There are companies that deal with the state and mostly have no problems in keeping business afloat. Others struggle on the free market, burdened by unpaid bills, poor law enforcement, high taxation and a lack of capital to invest,” Rescek said.

The months-old centre-right government has vowed – in line with EU recommendations – to cut red tape, scrap various fees, and reduce public debt by cost-cutting at state-owned firms as well as reforming the health and pension sectors.

“The EU’s recommendations are in line with what we have been saying all the time and we welcome the plan for reforms, but we can see that implementation will be challenging,” HUP’s director Davor Majetic said.

Such scepticism is widespread in Croatia, where unemployment is 17.2 percent.

Almost 50,000 out of just over 4 million people left between 2012 and 2014 as EU membership in 2013 made it easier for Croats to work elsewhere in Europe, and six years of recession, ending in 2014, cost about 13 percent of economic output.

Last year the economy grew 1.6 percent, but without reforms to attract investment and boost growth, high unemployment and fiscal problems will not be reversed.

Many Croats doubt political leaders will change the business environment quickly enough to make a difference.

“The fact that people are leaving or planning to leave is a direct reflection of dissatisfaction with the failure of the government to drive the economy forward,” political analyst, Davor Gjenero, said.

Examples of the problems abound.

Ivan Kusalic from Razvoj Golf, a company developing an Israeli-U.S. golf resort near Dubrovnik, has been trying to begin work on the 6.5-billion-kuna (669.95 million pounds) project for ten years.

“There are many cases, like ours, where investors have been for years struggling with red tape, frequent changes of regulations and legal uncertainty,” he said.

He is hoping all the necessary permits would be in place for the first phase of construction in October this year.

Despite President Kolinda Grabar Kitarovic urging the government to enact reforms as soon as possible as “buses of young people are leaving the country daily”, ministers are already arguing over aspects of the package. Public sector trade unions have also indicated their resistance.

With only a thin parliamentary majority, the government is wary of forcing through painful changes as it tries to hold together the coalition between the conservative HDZ party and its small reformist coalition partner Most (Bridge).

“For an economic reorganisation, many laws will have to be changed and we’ve yet to see how homogeneous the ruling coalition can be. I’m afraid we will eventually see watered-down reforms,” economic analyst, Damir Novotny, said.

Rescek agrees. “For substantial changes, for Croatia to become really business-friendly, we will need at least 10 years. I have no time to wait, like my cousin involved in parquet flooring who has recently left for Canada.”