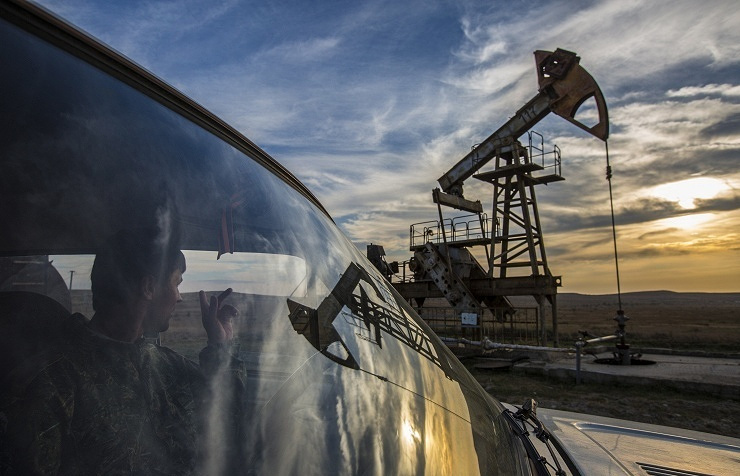 The Asia-Pacific Region is currently the driver of energy resources consumption growth, Novak said. “This is objective. The vast number of consumers is there. As far as energy resources supplies are concerned, the national energy strategy assumes deliveries to the Asia-Pacific Region will rose 1.8-2.2 times as compared with the current level. This is relatively to oil and oil products. Total supplies of LNG will grow from 7 to 9 times, including India,” Novak said.

According to Novak, Russia’s Zarubezhneft is exploring the possibility of acquiring the assets of the Malaysian Petronas company.

“Also, Zarubezhneft shows interest in studying the assets of Petronas. The parties are holding consultations about it,” he said.

Novak said that Zarubezhneft is in talks on entering projects in Malaysia.

“As for Zarubezhneft they are studying opportunities to enter projects in Malaysia. Zarubezhneft has a lot of experience to enhance the effectiveness of existing fields, and offers its services and participation,” Novak said.

Malaysian state oil and gas corporation Petronas is authorized to develop and produce oil and natural gas throughout the territory of that Asian country. Petronas is one of the largest energy corporations in Southeast Asia. The company employs about 40,000 people.

The minister pointed out that Russian technologies will be used in construction of an oil refinery in Indonesia.

Novak said that an agreement has been reached to build oil refineries in Indonesia in cooperation with Russian state-owned oil company Rosneft.