Home » Economy » Time to turn towards Russia and China 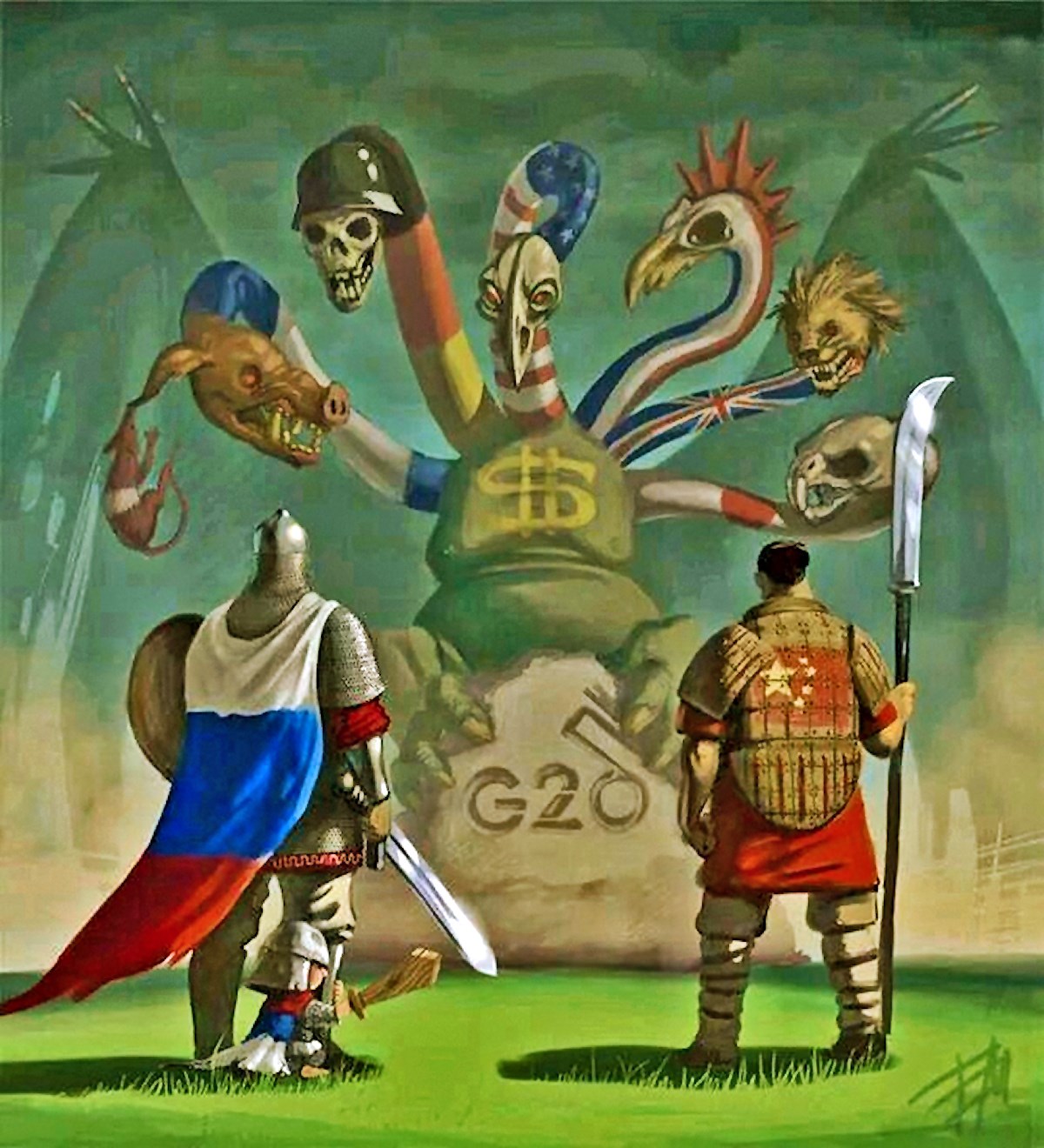 Time to turn towards Russia and China

Today the Russia-ASEAN summit is going to its end. Thai geopolitical expert Sichon Jantoranit explains the prospects of her country’s further cooperation with Russia.

Regarding Russia-ASEAN summit, it can be a benefit for both sides. Also we are making the first economic session, and there is a pressure from the Western countries. I believe we can increase the trade forum between Russia and Thailand, but it can be essential for us to strive from big USA sanctions and pressure. Now, in Thailand the economy is not good.
I would like to say, that we can create a common currency between Russian and Thailand and bilateral trade. But we reduce the transactions because of the list of sanctions and pressure on Russia from other countries.

In a perspective, I think Russia is a very strong producer of plants, weapons, energy. And there should be another chance for exchange the knowledge between both sides. As we see, Russia and Thailand should support each other. Yes, I think we both will have benefits. Right now, Thailand has too many problems inside the country- economic, political, and social. So the USA and other western countries make pressure about our military government. Now our government is controlled by military, and USA does not agree with it. So that is why it is so difficult, we have the same pressure on us.
I think we can buy Russian weapons. The last time Thailand also had a transaction with Ukraine, but it was outdated models of tanks.

In Thailand people asked our prime-minister about trade between Russia and Thailand. I think we have a positive perspective to do this. Regarding tanks and, I think also helicopters; this trade has a high possibility.  Last year we used Ukrainian tanks, and it’s not workable, because they are very old. Speaking about the cost, Russia also has a good price, if we compare this cost to other countries.
The expectations are about the economy and the trade. Regarding the weapons, I think the decision will not be directly on this summit. This is an economic preview, a trading forecast. We focus on how to do a good business together and how to cooperate. As for the weapons, we are talking about another level.

There is a lot of pressure on Thailand from the United States. Everyday American embassy is trying to push on us to do elections. They want a new government. But because we have many internal conflicts, we can’t do it right now.  I think our military government is doing a very good management. Many people think so, but not America. These are not their people. And so we have sanctions, problems, we have been banned by America from some trading. So this is a time to turn towards Russia and China. Right now we have a chance to make this cooperation between Thailand and Russia. We have a very good relations.