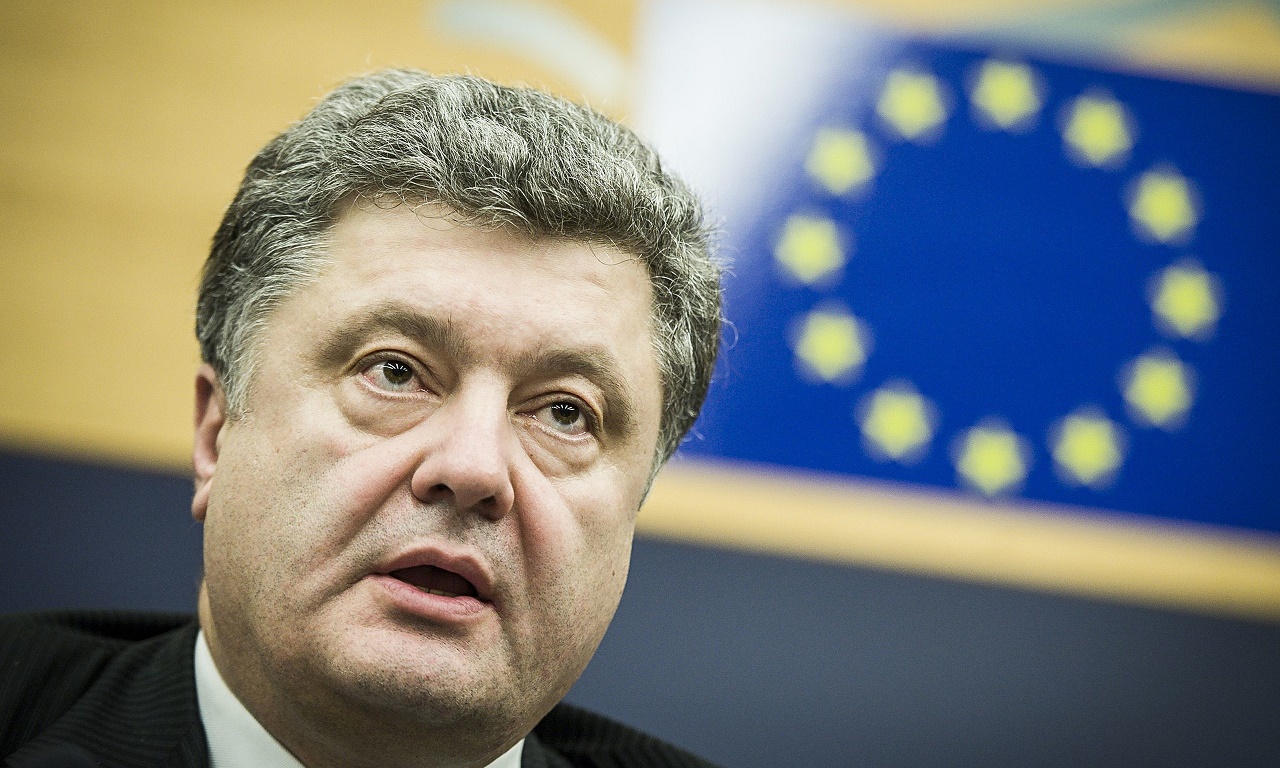 The business empire of President Petro Poroshenko, through his offshore partners, monitors a plant for the production of starch and gluten in the city of Elsteraue in Germany.

As was reported by the investigation of DW, the state of the plant is 100 employees and the annual turnover reaches €6 million.

After the purchase of plant in 2011 and the subsequent renewal of the property rights, the legal design allowed the surname of the owner to hide behind a “Matryoshka doll” of firms that are offshore.

Euro Business Investments LTD from the island of Tortola is the ultimate owner of the factory in Germany through the Cypriot “Matryoshka layer”.  The company Investment Capital Ukraine (ICU) handles the requests of the company, which in 2011 was acting as a consultant when buying a German starch factory, which brought an unexpected result. ICU declared that the beneficial owner of the Cyprus company, which was the nominal investor when buying the plant, is Poroshenko’s business partner Sergey Zaitsev

In order to buy the plant in Elsteraue in 2011, the German company Interstarch GmbH took out a loan of 35 million euros from its parent company – Cyprus Camarin Limited, owned by Zaitsev. Since then, analysis from the statements for the years 2011-2014 shows the German subsidiary pays every year the “mother” about €2 million interest on debt obligations. At the same time, because of losses, debt and interest is growing, which are listed in Cyprus.

It is noted that in 2014 the amount of interest Zaitsev paid to the Cypriot company amounted to almost €2.2 million. Thus, despite losses in the German reports, Camarin Limited receives millions in revenue from business in Germany. It has not paid any taxes: according to the agreement on the avoidance of double taxation between Germany and Cyprus, the tax rate on interest in such cases is zero.

Formally Poroshenko, who is the official owner of the assets, does not receive dividends from businesses outside of Ukraine. However, it is possible that Zaitsev performs, in the case of the German plant, the same role that he was assigned in the re-registration of the offshore Corporation Roshen.