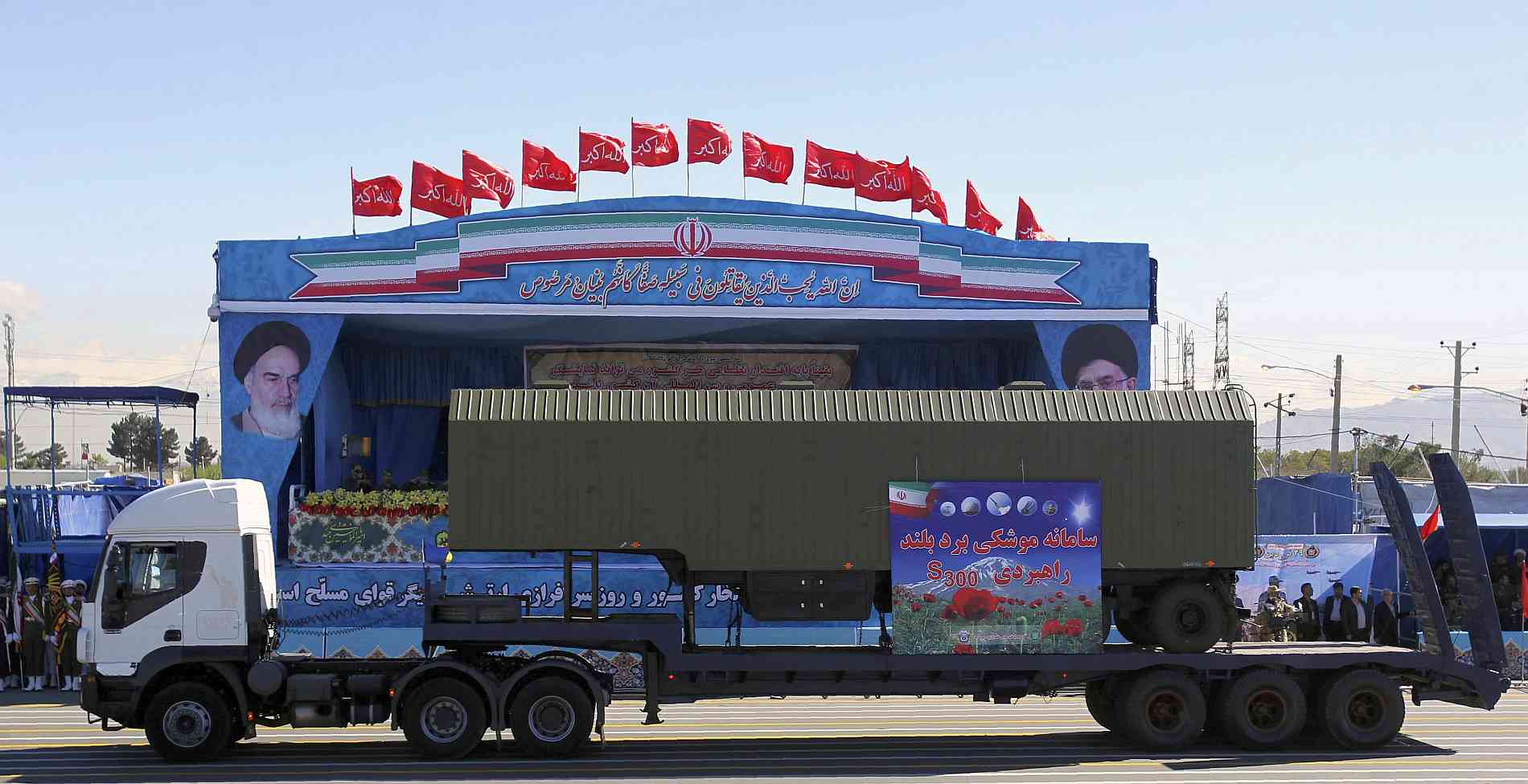 Russia states it will deliver several divisions of its S-300 air defense system to Iran by the end of 2016.

Vladimir Kozhin, a Russian presidential aide, told reporters on Thursday that Moscow has so far this year provided Iran with the first batch of S-300 air defense systems.

“We have a signed contract with Iran, the first batch has now been unloaded, approximately a battalion. We will continue to fulfill our commitments until year-end,” Kozhin added.

The full contract for Iran is “several S-300 battalion sets,” he noted.

Russia committed to delivering the systems to Iran under a USD-800-million deal in 2007.

Moscow, however, refused to deliver the systems to Tehran in 2010 under the pretext that the agreement was covered by the fourth round of the United Nations Security Council sanctions against Iran over its nuclear program.

Moscow’s refusal to deliver the systems to Iran prompted the Islamic Republic to file a complaint against the relevant Russian arms firm with the International Court of Arbitration in Geneva.

In April 2015, Russian President Vladimir Putin lifted the ban, following which Russia signed a new contract to supply Iran with the systems by the end of that year.

Last month, Iran’s Foreign Ministry spokesman Hossein Jaberi Ansari said Tehran and Moscow had begun implementing the contract on the delivery of the Russian defense systems to the Islamic Republic.