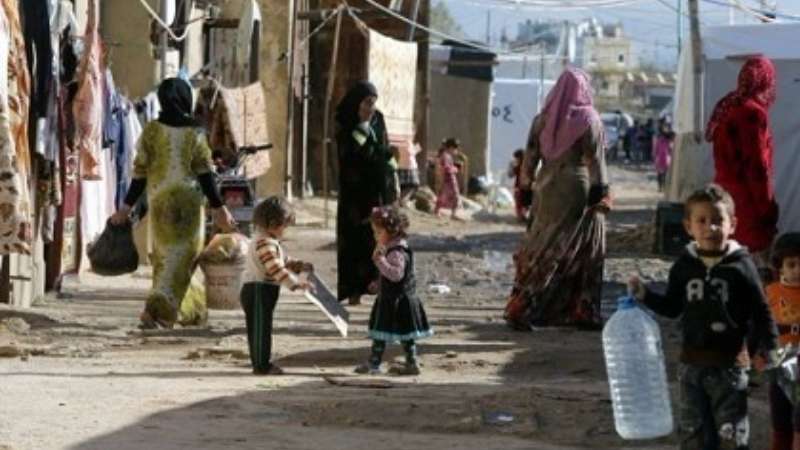 The Lebanese Foreign Ministry called in Sigrid Kaag, the UN Special Coordinator for Lebanon (UNSCOL) to explain the claims that UN Secretary-General called for naturalization of refugees and migrants in host countries, including Lebanon.
Sigrid Kaag will be meeting Lebanese Minister of Foreign Affairs Gibran Bassil Friday to discuss the recent report released by Ban Ki-moon under the title of “In safety and dignity: Addressing large movements of refugees and migrants.” The Lebanese government reaffirmed, in a cabinet meeting on Thursday, its opposition to any attempt to naturalize the estimated 1.1 million Syrian refugees in the country, Lebanon’s NNA reported.
In a related development, the UN Spokesperson Stephane Dujarric said the Secretary General’s report was prepared for the September 19 high-level meeting on the large movements of refugees and migrants. “The focus of the report and the scope of its recommendations are global,” he said in a press briefing.
“The report makes no mention of any specific country and seeks primarily to promote more collective action and better responsibility sharing by Member States to address large movements of refugees and migrants. “It does address the challenge of countries hosting refugees for lengthy periods and calls for measures to better support host communities, to promote social inclusion and to combat discrimination.
“The report does not advocate, in any specific cases, for naturalization or granting of citizenship for refugees,” Dujarric made clear. “The relevant wording of the report reads: ’In situations in which conditions are not conducive to return, refugees require a status in receiving States to allow them to re-establish their lives and plan for their future. Receiving states should provide a legal status and examine where, when and how to afford the opportunity to refugees to become naturalized citizens,’” he said citing para 86 of the report, Kuna reported.