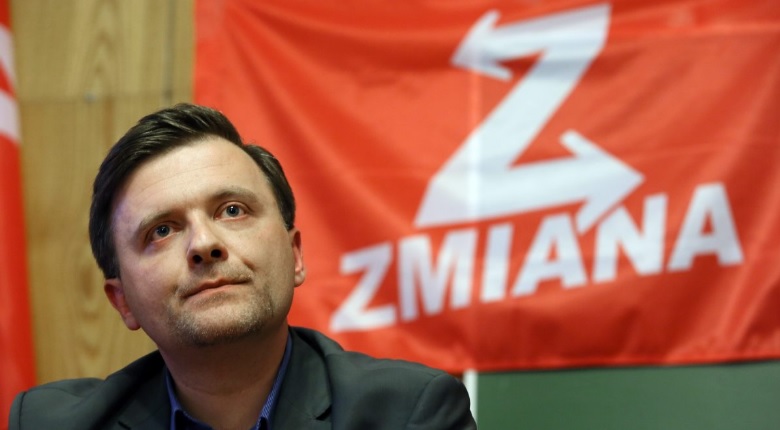 The arrest of Mateusz Piskorski  is a manifestation of growing political repression and preventive measures before the upcoming NATO summit. It may be tied with the fact that Piskorski intended to publish a book about the mysterious circumstances of the death of Andrzej Lepper.

Andrzej Zbigniew Lepper was a Polish politician who was the leader of Samoobrona RP (Self-Defense of the Republic of Poland) political party.

He was the Deputy Prime Minister and Minister of Agriculture and Rural Development between 5 May 2006 and 22 September 2006, and again from 16 October 2006 to 9 July 2007, in the cabinet of Jarosław Kaczyński. Lepper’s civil profession prior to entering politics was farming in the village of Zielnowo, Pomerania.

He was a candidate in the Polish presidential election in 1995, 2000, 2005 and 2010.
Lepper was found dead in his Warsaw office on 5 August 2011. Police said that he likely committed suicide. However, many people think that it was not a suicide, and that it was a political murder.