Home » Press » A leap into the abyss: Montenegro joins NATO 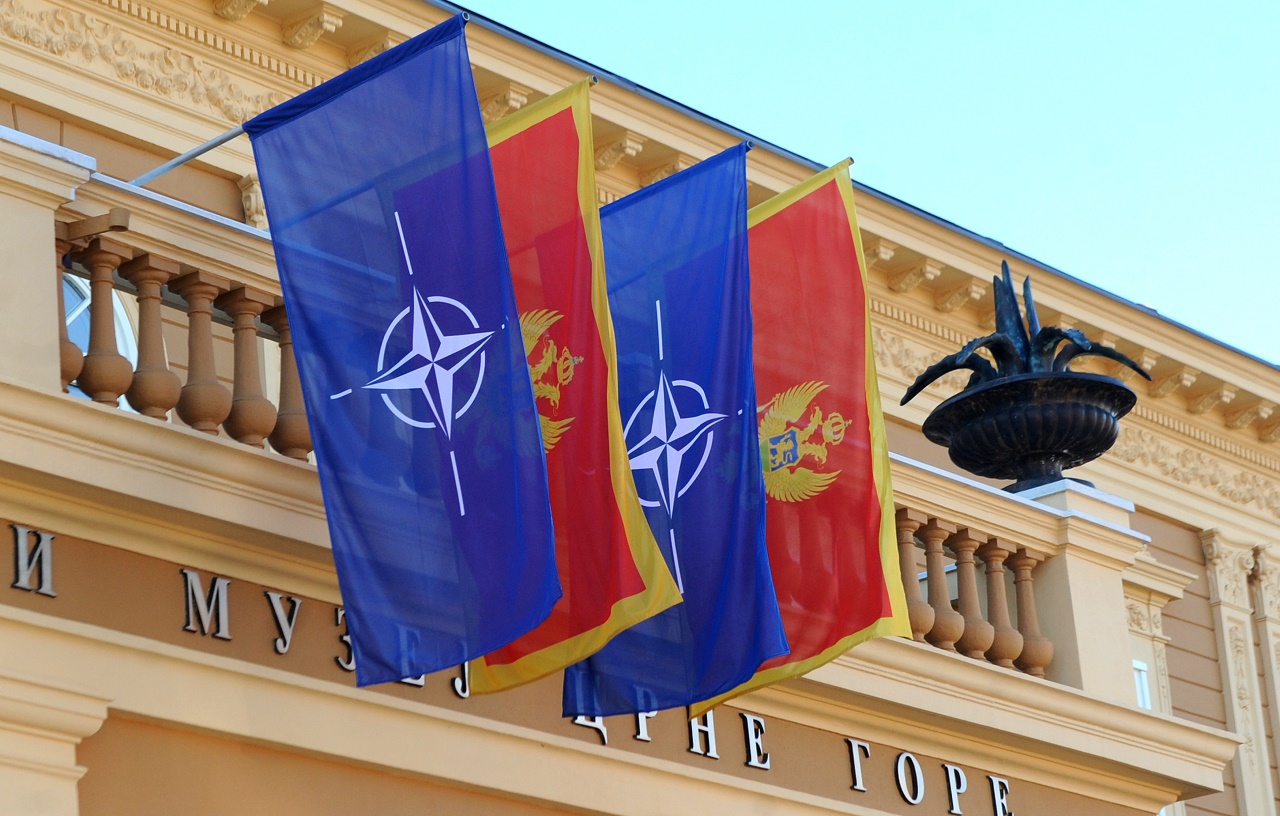 A leap into the abyss: Montenegro joins NATO

A shard of Yugoslavia

After the collapse of Yugoslavia and the bombing of cities in the Balkans by NATO forces, most of the inhabitants of the region perceive the alliance’s activities negatively. In the course of military operations, civilians were often killed, and the activities of Western intelligence agencies led to the outbreak of a series of bloody conflicts.

The church against the government

The question of joining NATO and the European Union has caused considerable controversy among the population and divided it into two parts. The state apparatus, headed by Milo Djukanovic, promoted the idea of integration into NATO after serious communication with Western financial elites with all its forces. Church hierarchy and conservative segments of the population are still against it.

A blow to Russia and Serbia

Montenegro’s accession to NATO is primarily an attack on Russian positions. As a result, the alliance strengthens its positions in the Balkans. In addition, this event also has a negative impact on Serbia: it will be almost entirely surrounded by NATO member states and partner countries.