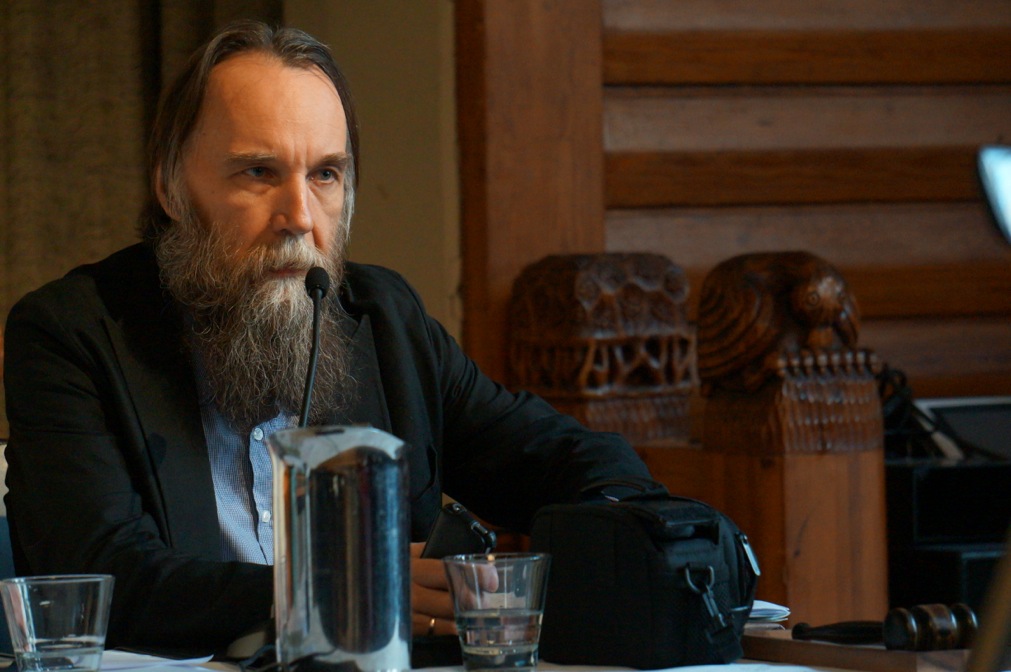 The famous Russian philosopher and political scientist Alexander Dugin has been denied entry onto the territory of Greece. At the Thessaloniki airport, he was informed that he was denied entry to the European Union at the request of Hungary. He could not obtain intelligible information as to the reasons why he was rejected by Greek border guards.

Alexander Dugin was heading to Mount Athos for the commemorative events dedicated to the millennium of Russian monasticism to be held on the Holy Mountain. Dugin was to be followed by Patriarch Kirill of Moscow and All Russia and Russian President Vladimir Putin. As the chief editor of the Orthodox TV channel Tsargrad, Dugin had prepared this important event.

The actions of the Greek authorities are an obvious infringement on the rights of media professionals and a disregard of international law. There is no doubt that the political stance of the Russian philosopher was what incited the hostile acts on the part of the Greek authorities. Dugin has sharply criticized the anti-national, anti-European, and anti-Christian policy of the European Union and the United States. Instead of declining liberalism, he professes the values of sovereignty, national dignity, identity, and multipolarity.

The “request by Hungary”, a country which Dugin has criticized the least of all, is just an excuse. The real enemies of Dugin are the European bureaucracy, Liberals, and Euro-Atlanticists who have usurped power in modern Europe.

They fear alternative values, philosophy, metaphysics, and living faith. This is why they are afraid of Dugin, whose philosophy is more and more attracting the vital interest of Europeans. However, prohibitions in place of rational arguments are the best proof of the weakness of European liberalism’s ideological positions.

The fact that the Russian Orthodox philosopher was not allowed to enter the territory of the Orthodox monastic republic on the orders of the gentlemen from Brussels and Washington once again demonstrates that Europe, including Orthodox Greece, is occupied by forces that are hostile to its spiritual nature.

This incident will be legally assessed by the Russian Foreign Ministry in the near future. It is most likely that sanctions will be introduced in response against a number of Greek and Hungarian officials.