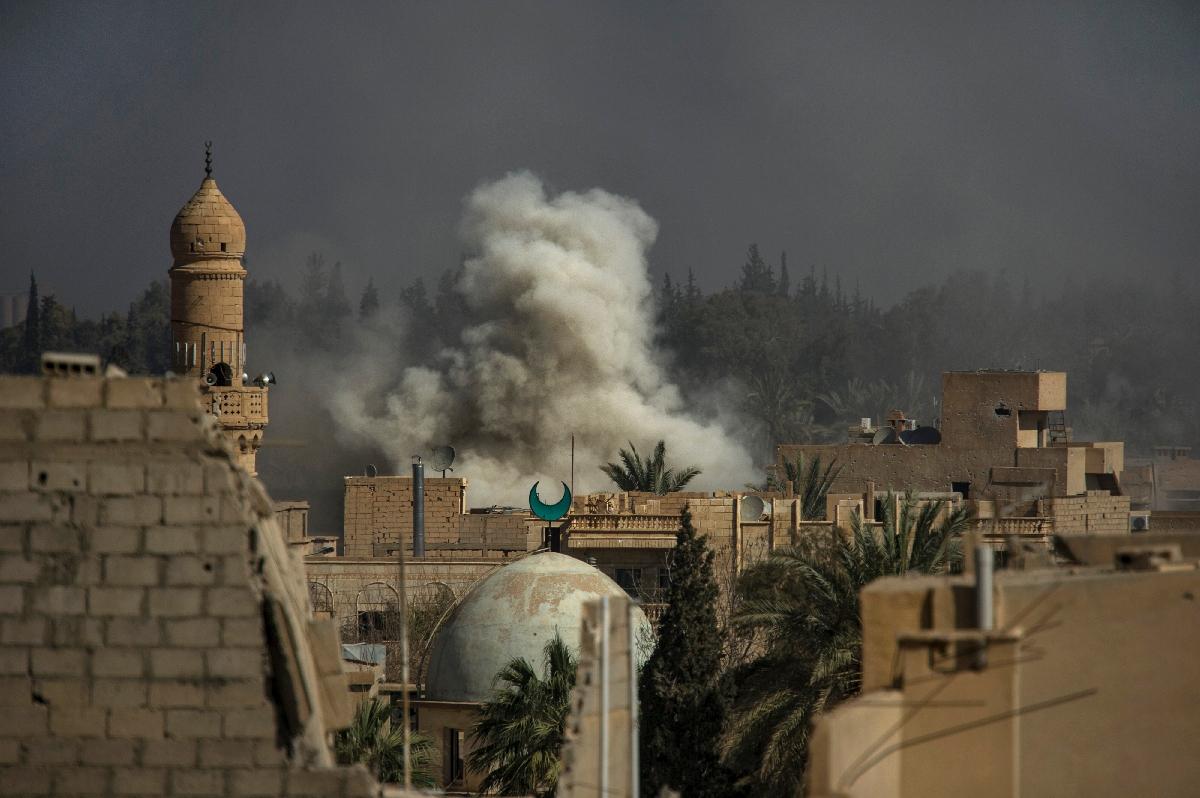 The Syrian Army Air Force on Tuesday launched air strikes against ISIS positions, destroying their gatherings and vehicles in a number of province.

In Deir Ezzor, vehicles and positions for the ISIS terrorists were destroyed in sorties against their gatherings in Deir Ezzor.

A military source told SANA that the army air force carried out airstrikes against  gatherings and fortified positions of the ISIS terrorists in al-Sina’aa neighborhood and to the west of Deir Ezzor airport.

The source added that mortar launchers, an artillery, positions and vehicles belonging to the Takfiri terrorists were destroyed in the sorties and a number of terrorists were killed.