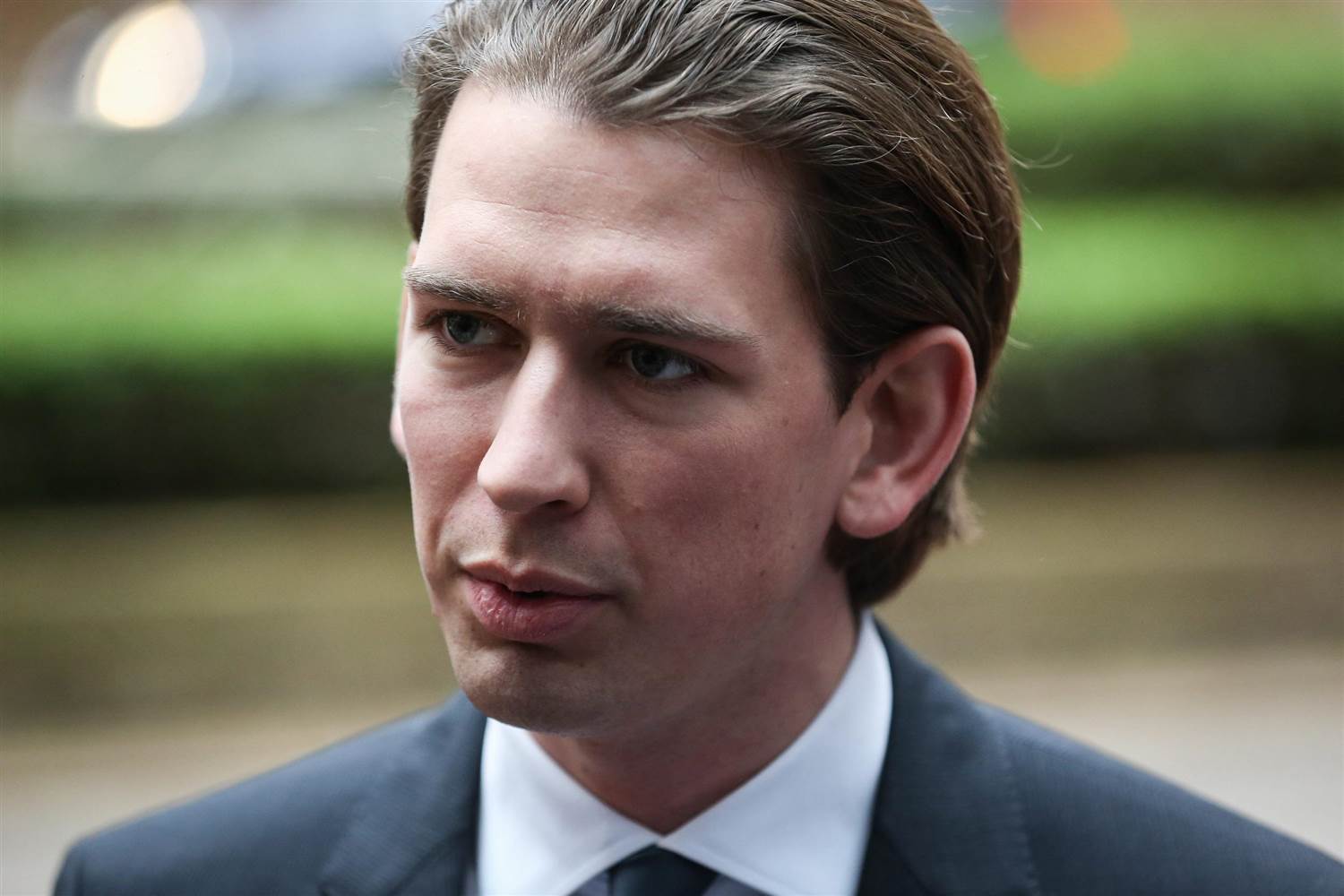 A proxy war is happening in Syria states Sebastian Kurz

Austrian Foreign Minister Sebastian Kurz said on Monday that what is going on in Syria is a proxy war, expressing hope that the International Syria Support Group (ISSG) would succeed in finding a political solution for the crisis in Syria.

In a statement to Austrian newspaper De Presse, Kurz said that the presence of foreign ministers of 20 states in Vienna for discussing the crisis in Syria should contribute to reaching positive outcomes for ending this crisis, pointing out that this is a good opportunity for all the regional parties to sit down to the negotiations table and work towards supporting the cessation of hostilities agreement and reaching a solution for the crisis.

The ISSG will hold a meeting on Tuesday in Vienna to discuss several suggestions on means of ending the crisis in Syria.