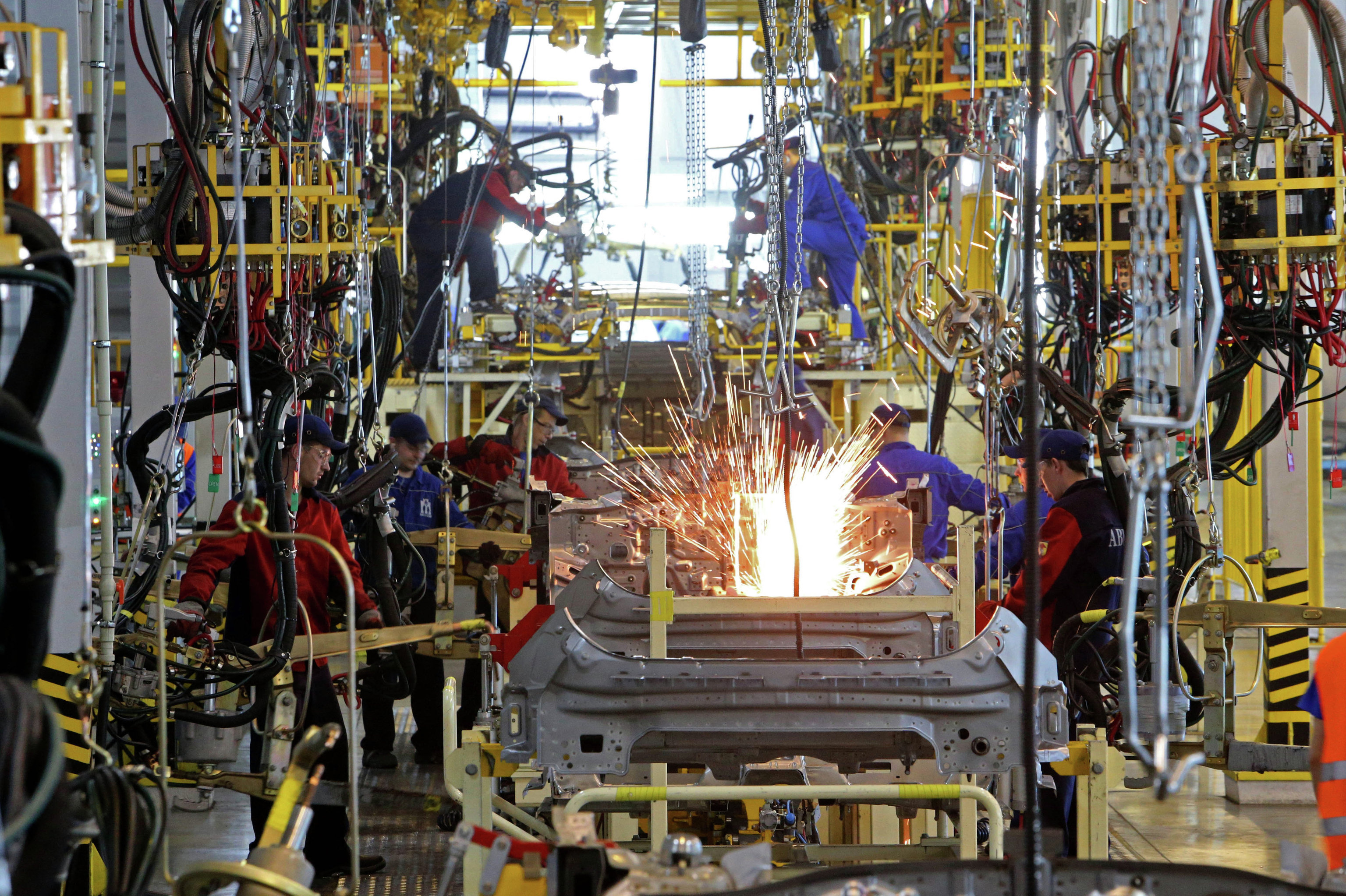 Russian Trade Representative in Thailand Oleg Maskennikov talks to RBTH about the growth of Russian high-tech exports to Thailand, and the prospects for growth in bilateral trade.

Despite the fall in the volumes of bilateral trade, Russian high-tech exports to Thailand continue to grow. What’s the secret?

The volume of bilateral trade between Russia and Thailand in the last year has indeed decreased twofold. Besides the general condition of the economies, the numbers were drastically affected by the fall in the prices of oil and oil products, as well as the fact that Thailand began buying more Middle Eastern oil on account of excess oil supplies in market.

But the fall in the value of the ruble, on the contrary, has helped Russia. The cheap ruble is one of the reasons why Russia was able to increase its export of high-tech products to Thailand to $55 million in 2015 from $4 million in 2014.

Thailand began buying aviation technology from Russia, as well as vessels, and industrial equipment. Moreover, we are ready to continue this ‘trend’ and offer Thailand modern ships and other products.

In which areas do you see a breakthrough in 2016?

I’ve been informed that there will be new agreements on the supply of helicopter technology. For example, the Loxley Company is interested in buying Ka-32 helicopters, which are equipped for putting out fires. And they are interested not only in the ordinary firefighting helicopters but also ones that are capable of carrying out rescue operations in big cities. They are looking at saving people from fires in high-rise buildings.

Media reports suggest that Thailand is interested in buying railway technology. What kind of equipment is this?

These are not mobile components but signaling equipment and equipment for the safe use of railroads. It is very possible that the first shipments will begin by the end of this year.

How is Thailand’s collaboration with Uralvagonzavod coming along?

Currently, the collaboration involves the supplies of wheel pairs, cargo platforms and, possibly, cargo wagons. In the future the sides are considering a project involving the construction of a railroad depot for wagon repairs, which can actually become the repair hub for all of Southeast Asia.

Thailand is traditionally wary of nuclear technology. What is known about Rosatom’s projects in Thailand?

One of Rosatom’s subsidiaries is participating in a tender for the supply of a cyclotron worth $30 million. It will be used to produce isotopes. Rosatom also has plans to build an information center for the popularization of the peaceful use of nuclear energy, but these are plans for the distant future.

Assembling the Su-35 in the shop at the Komsomolsk-on-Amur aviation plant.

In the end of February Thai Deputy Prime Minister Somkid Jatusripitak visited Moscow. He was pleased with his visits to the offices of Russian companies. Were there any developments in terms of contacts made in Moscow after this visit?

Out of the companies that participated in the meetings with Deputy Prime Minister Somkid in Moscow in February the most active was Group-IB, whose representatives visited Bangkok in April to meet directors of a series of large commercial banks. The Russian company’s activity, which is cyber security, interested almost all the banks to a great degree. Thus I am almost convinced that the talks will be successful since cyber security is a very important issue.

A Russian company is building a plant for the production of construction materials in Thailand. Can you tell us more about this?

The Armastek Company is ready, together with its Thai partners, to build a joint enterprise for producing reinforced composite for construction.

Last year CP Foods said that it intended to open a new enterprise for producing meat and dairy products in Russia. How is the process going?

Besides the pork and poultry industries, CPF is actively looking for additional capacity to process meat in Russia. Moreover, the company is also looking to buy about 50 hectares of agricultural land to build a large meat processing plant. Most likely the land will be in the European part of Russia, since this plant must be as close as possible to the sales markets.

How is construction work progressing on Sutech Engineering’s sugar factory in the Russian Far East?

Now discussions are being held between the company and the administration of the Khabarovsk Territory. Everything is coming along in the right direction. The sides have agreed that the factory will not only process imported raw sugar but will also work with Russian beets.

The factory will be located in Sov Gavan. I think that in the beginning of September, during the Second Eastern Economic Forum, the sides will be able to sign an action plan. A part of the production will be shipped to the Russian market, a part will be sold to external markets, including to northeastern China and the remaining part will possibly go towards more complex processing.

This year Gazprom offered an extra one million tons of Liquefied Natural Gas (LNG) to Thailand. This has led to the company thinking of increasing the capacity at the receiving terminal. The talks are still in the initial stage.

Were there any developments on the trade front in the month of May?

This month a Thai company, which I still can’t name, said it was interested in building a large petrochemical plant in the Far East that would produce large-capacity thermoplastics using Russian oil and gas. The project is estimated to be worth several billion dollars.