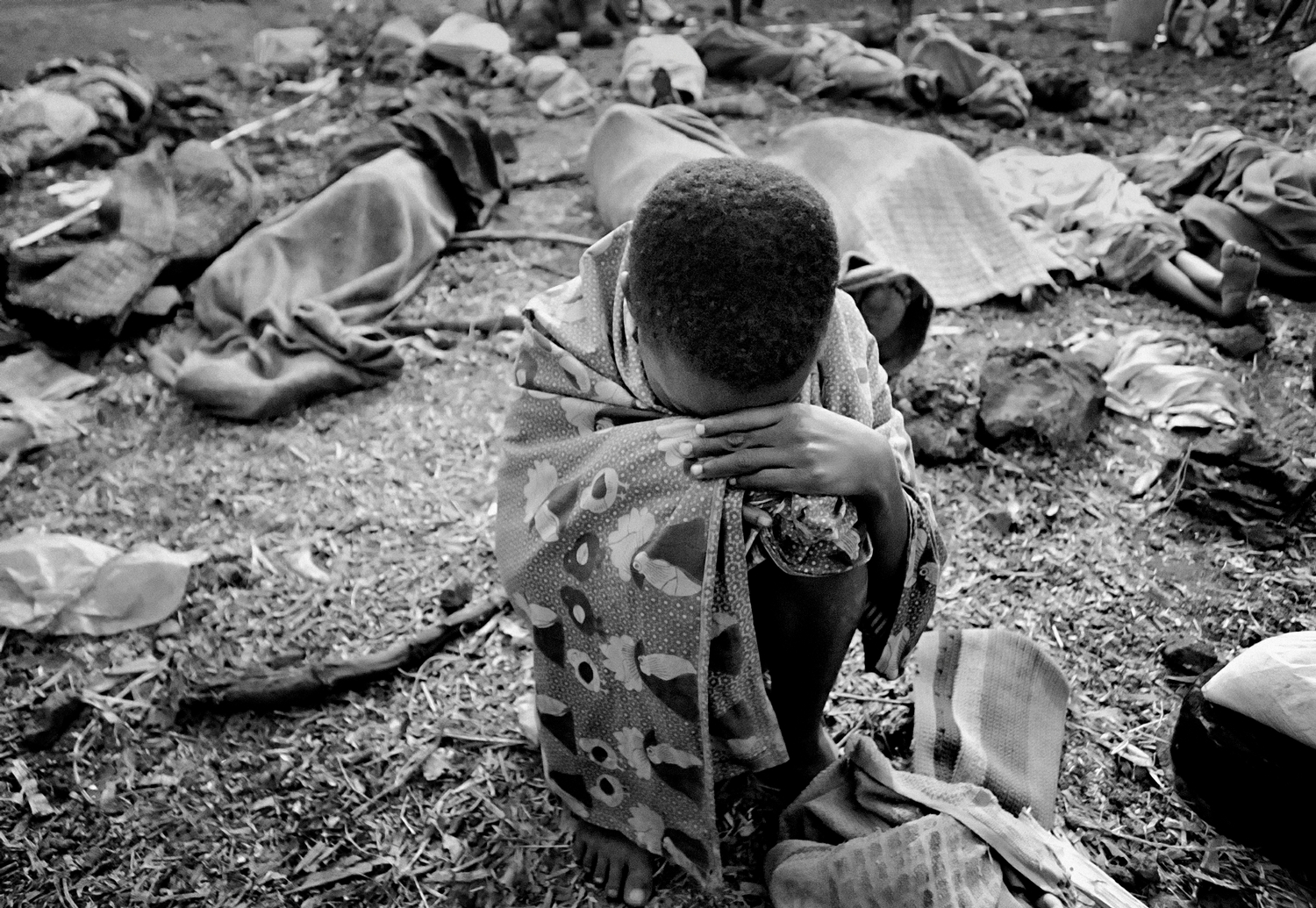 The 2016 election has brought many of the Clinton administration’s reprehensible policies back into the limelight.

Bill, with the steadfast support of Hillary, gutted welfare, implemented “tough-on-crime” policies that fueled racist mass incarceration, pushed through the destructive neoliberal NAFTA trade deal, signed laws that created a system of arbitrary mass detention and abuse for refugees and migrants, passed anti-LGBTQ legislation and oversaw the NATO bombing of Yugoslavia that effectively destroyed the nation based on lies.

Much less interrogated about Clinton’s record, however, is his administration’s shameful action — or lack thereof — during one of the most horrific atrocities carried out during his tenure: the Rwandan genocide.

An international investigation conducted in the wake of the genocide concluded that “it is indisputably true that no nation did more than the US to undermine the effectiveness of” attempted United Nations action to prevent or at least mitigate the bloodbath.

From April to July 1994, in approximately 100 days, between 500,000 and 800,000 men, women and children were killed, the vast majority from the minority ethnic group the Tutsis. In the most conservative estimate, more than three-quarters of the registered Tutsi population was massacred.

In order to investigate why and how the slaughter took place, in 1998, the Organization of African Unity, or OAU, created the International Panel of Eminent Personalities to Investigate the 1994 Genocide in Rwanda and the Surrounding Events.

In addition to the hundreds of thousands killed, “Thousands more were raped, tortured, and maimed for life,” the OAU panel noted in its 2001 report. “Victims were treated with sadistic cruelty and suffered unimaginable agony.”

Moderate members of the majority Hutu ethnic group also suffered at the hands of extremists, and millions were internally displaced or became refugees in neighboring countries.

“There was nothing inexorable about this process,” however, the OAU stressed. The genocide was not inevitable. And the international community utterly failed to do anything to stop it.

The U.S. government, under the leadership of the Clinton administration, bears special responsibility for this global inaction. It systematically stonewalled any action from the United Nations, essentially allowing the genocide to drag on without backlash, the OAU investigation concluded.

“As the carnage continued, the UN dithered in organizing any kind of response to the ongoing tragedy,” the OAU explained. “The Americans, led by US Ambassador Madeleine Albright, played the key role in blocking more expeditious action by the UN.”
Source: