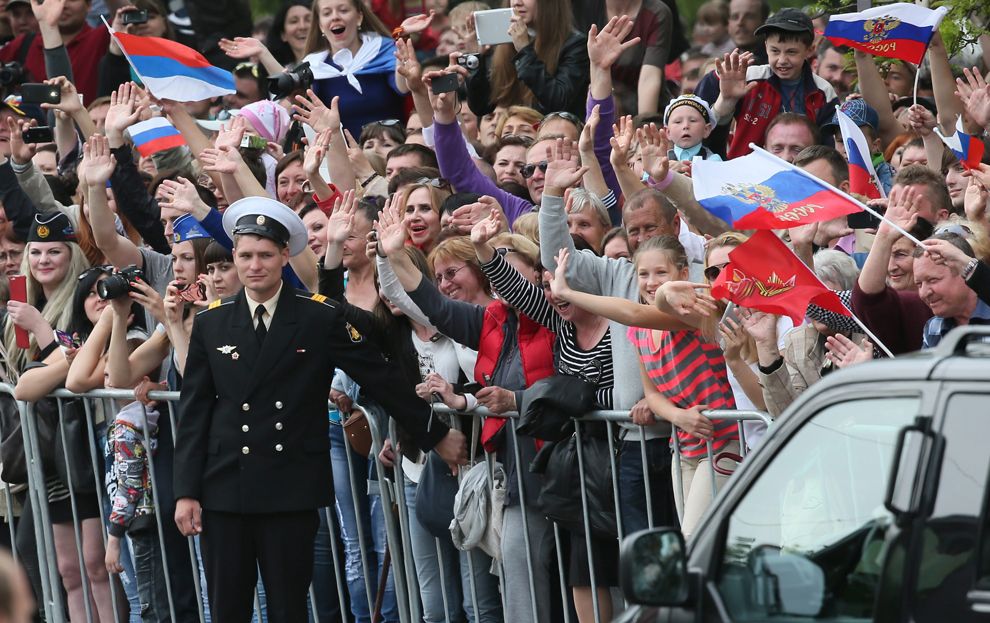 Russia’s small indigenous peoples enjoy special protection and their size increased by three percent in a period from 2002 to 2010 to reach 316,000, chief of Russia’s Federal Agency for Nationality Affairs Igor Barinov said on Wednesday at the 15th session of the United Nations Permanent Forum on Indigenous Issues.

He noted that Russia is one of the world’s biggest multiethnic states, with a majority of its peoples “historically formed in its territory and hence being as a matter of fact indigenous.”

In his words, “special protection of the state” is offered to small indigenous peoples that preserve their traditional lifestyles, types of economy and crafts. “They mostly live in the Extreme North, Siberia and the Far East. The overall number of such peoples increased by three percent in a period from 2002 to 2010 to reach 316,000,” Barinov said.

Over the second International Decade of the World’s Indigenous Peoples proclaimed by the United Nations General Assembly in 2005-2015, about three billion U.S. dollars were allocated to ensure sustainable development of small indigenous peoples, he said, adding that a key task of Russia’s concept of sustainable development of small indigenous peoples of the North, Siberia and the Far East adopted in 2009 is to improve their living standards.

According to Barinov, the Russian laws “guarantee indigenous peoples a special legal status and priority access to natural resources.” They enjoy preferences, including retirement at an age by five years earlier than the rest of the population, support to their traditional industries, assistance in employment, education.

The Russian official noted that efforts are being taken to develop teaching techniques to preserve their cultures, languages and traditions. Thus, a program of nomadic schools has been elaborated. The presentation of this program will be held at the United Nations on May 13. Apart from that, he noted that “the healthcare system is being modernized in places of living small indigenous peoples and measures are being taken to reduce infant mortality, to increase average life expectancy.” Thus, in his words, indigenous people living in Russia’s Yamalo-Nenets autonomous area are provided with free medicines.