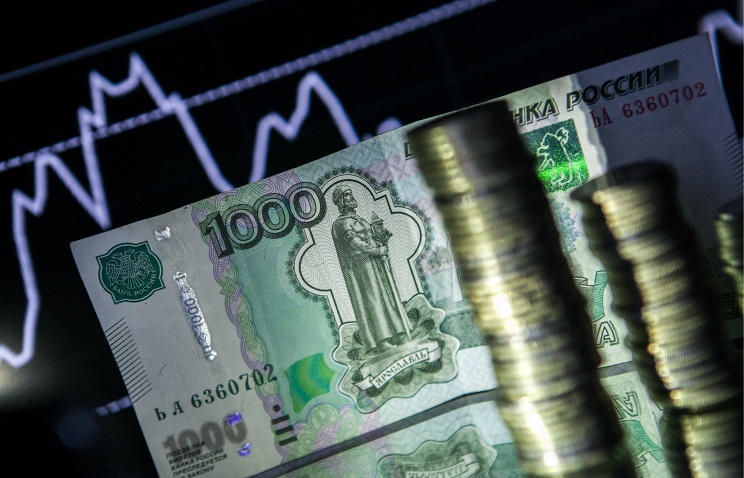 Speaking about the national currency rate in an interview with Rossiya 24 TV channel he said:

“I think that in the current conditions the balance (equilibrium) that occurred won’t be changing seriously.”

The Minister also said that today the national economy has mainly adjusted to the new conditions. Siluanov stressed that recently the West stopped forecasting the collapse of the Russian economy amid sanctions.

“Remember, Americans used to say that sanctions will make our economy collapse. Now there are no more statements like this,” he added.