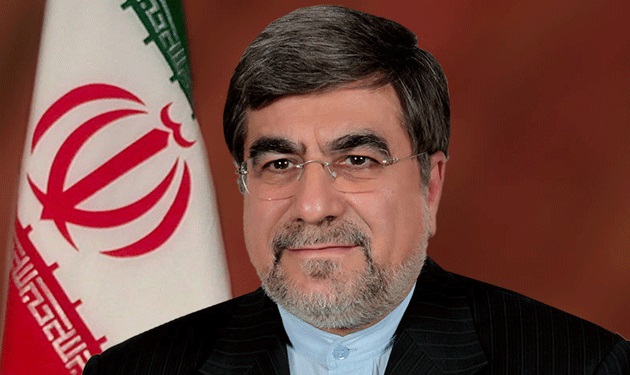 A senior official has hinted that Iran may stop sending pilgrims to Saudi Arabia for Hajj if the kingdom refuses to resolve visa and travel issues.

“If no agreement is reached on these issues, Saudi Arabia will be responsible for shutting the way to the dispatch of Iranian pilgrims,” Foreign Ministry spokesman Hossein Jaberi Ansari said on Wednesday.

The spokesman urged cooperation during a televised interview, advising Riyadh against letting its political preferences affect the important Islamic tradition.

Jaberi Ansari said the Saudi government has refused to act on its recurrent assertions that it would not let political disputes get in the way of the issue of Hajj.