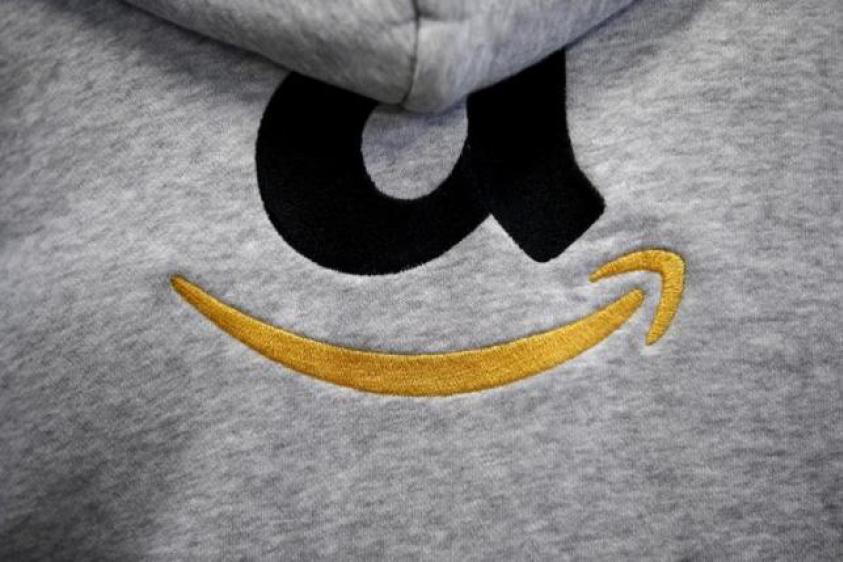 Amazon.com Inc launched a service on Tuesday that allows users to post videos and earn royalties from them, setting up the world’s biggest online retailer to compete directly with Alphabet Inc’s YouTube. The service, called Amazon Video Direct, will make the uploaded videos available to rent or own, to view free with ads, or be packaged together and offered as an add-on subscription. Amazon will pay content creators 50 percent of the revenue earned from rental receipts or sale of the videos, according to the company’s license agreement. For ad-supported videos, the creators will get half of the net ad receipts. Amazon’s fast-growing Prime loyalty program already offers original TV programming and access to digital entertainment products such as Prime Music and Prime Video, as well as one-hour delivery of purchases, for an annual fee of $99. YouTube offers a free, ad-supported service as well as a $10-per-month subscription option called YouTube Red. Amazon, though, has a long way to go to catch up with YouTube, the go-to venue for video on the internet since 2005. “I don’t see 50 million Prime users making a huge dent in the 2 billion YouTube user ecosystem,” Wedbush Securities analyst Michael Pachter said in an email to Reuters. Ivan Feinseth, at Tigress Financial Partners, said Amazon had the technological wherewithal and financial resources to be a contender in any business, but was similarly cautious. “I don’t know if it’s going to totally disrupt YouTube, or even some of the other services, but for those that are heavy Amazon users, it will have an appeal,” he told Reuters. Amazon’s shares, already up about 57 percent in the past 12 months, rose 3.2 percent to an intraday record of $701.40. Users of Amazon’s service will be able to make their videos available in United States, Germany, Austria, the United Kingdom and Japan. The company has also signed up several partners for the service, including Conde Nast Entertainment, the Guardian, tech blog Mashable and toymaker Mattel Inc. Amazon has been making a concentrated push into video. In a client note issued earlier on Tuesday, Bernstein analyst Carlos Kirjner estimated that the company will spend about $2.9 billion on video content for Amazon Prime this year. Amazon recently launched a monthly subscription to its video program for $10.99 and plans to offer its video streaming service as a standalone service for a monthly fee of $8.99.