Home » Varieties » Stone Roses return with ‘All For One’, first single in 21 years 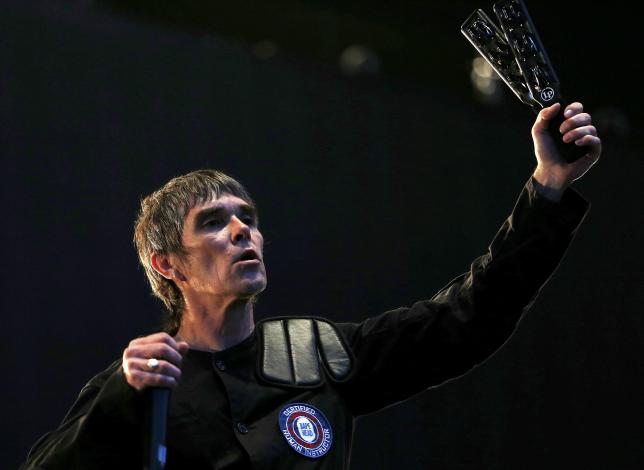 Stone Roses return with ‘All For One’, first single in 21 years

The Stone Roses, the English band that influenced a generation of others including Oasis, has released its first original single in 21 years to mixed reviews.

The band, formed in Manchester in 1983, was one of the pioneering groups of the so called “Madchester” scene, producing songs such as “I Am The Resurrection”, “Fools Gold” and “Waterfall”.

“And what a mighty anthemic return it is,” NME music newspaper wrote of the new single. “‘All For One’ captures that classic Roses sound but drags it right into the 21st century.”

The Guardian newspaper was less congratulatory about the new song.

“It will please the Madchester faithful, who don’t require a fresh take on what these musicians are about,” the newspaper said. “But for those who crave the magic of the band at their peak, the wait goes on.”