Home » Varieties » Nothing to fill the Gap 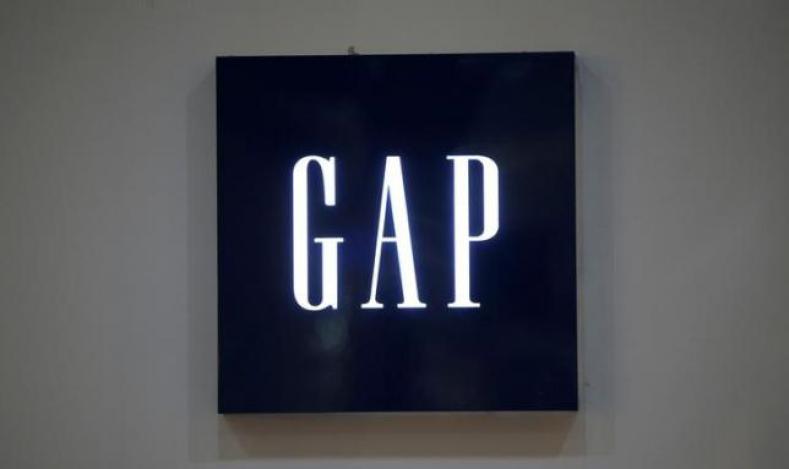 Nothing to fill the Gap

Gap Inc CEO Art Peck had called the spring selling season the company’s “no excuses moment”, urging investors to be patient as he worked to revive sales at the apparel retailer. Now, the company has run out of excuses and investors have run out of patience. Gap’s shares tumbled 13 percent to a more than four-year low on Tuesday, a day after the company reported a steep drop in comparable-store sales, dragged by declines in its three big brands – Gap, Old Navy and Banana Republic. Under Peck, who took the helm last year, Gap has focused on turning around its Banana Republic and namesake brands by offering trendier clothes and discounting to match online prices. But shoppers have ignored what they see as basic and boring styles and turned to in-vogue retailers H&M, Forever 21 and Inditex’s Zara. “The central issue is that (Gap) is creatively dull and does very little to change collections from season to season or year to year,” said Neil Saunders, chief executive of research firm Conlumino. Even Old Navy, a bright spot for the company in the past few years, has failed to resonate with shoppers lately. “With Old Navy losing steam and no sign of improvement on the Gap brand (where turnaround efforts have focused), it is increasingly difficult to see what management can do to turn the ship around,” Bernstein analyst Anne-Charlotte Windal said. Overall sales at established stores fell 5 percent. Analysts had expected a decline of 2.6 percent, according to research firm Consensus Metrix. San Francisco-based Gap also gave a grim estimate for first-quarter profit. It is expected to report results on May 19. “(Gap) expected the spring collection to be a turning point, but we believe structural challenges continue to eclipse any product and design enhancement,” Credit Suisse analyst Christian Buss said in a note.   EVALUATING STORES With Peck’s efforts failing to make an impact so far, it looks likely that Gap will need to further restructure its business. Gap said last June that it planned to close a quarter of the 675 specialty stores under the Gap label over the next few years.

The company said on Monday it was “evaluating” its Banana Republic and Old Navy stores, primarily outside North America and China. But analysts said the company should focus more on its North American business. The retailer had 1,030 Old Navy stores in North America and 65 in Asia, as of Jan. 30, 2016. It also has 612 Banana Republic stores in North America and 61 in Asia and Europe. “With these stores making up less than 5 percent of GPS’s owned fleet, we feel like more attention should be focused on rationalization in North America where the company owns 2,600-plus stores,” Credit Suisse’s Buss said. Gap’s shares were down 12.5 percent at $19.09 in afternoon trading. The stock is now trading at levels last seen in early 2012, after a largely successful turnaround under former CEO Glenn Murphy. At least 17 analysts have cut their price targets, while Topeka Capital cut its rating to “hold” from “buy”. Of the 35 analysts covering the stock, 22 have a “hold” or an equivalent rating and 10 rate it “sell” or lower. The median price target on the stock is $21, down from $26 a month back.