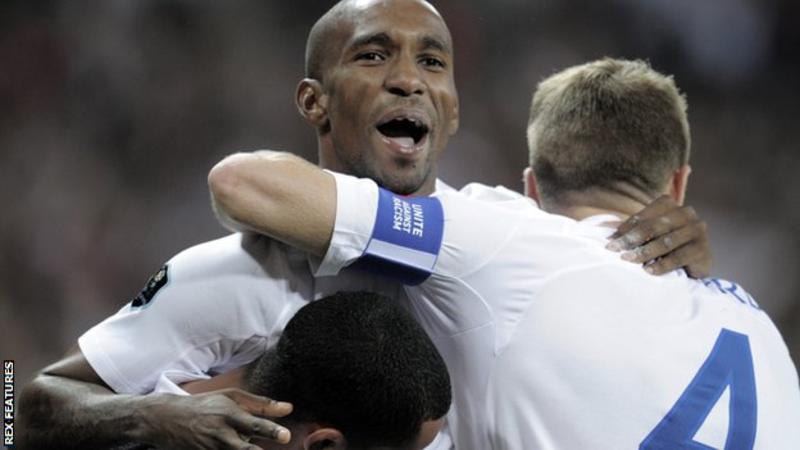 Sunderland’s Jermain Defoe says he has “done everything right” to earn a call-up for England’s Euro 2016 squad.

The 33-year-old striker, whose last cap came in November 2013, has hit 15 goals this season to help the Black Cats retain their Premier League status.

“I’m happy with the way I’ve performed this season,” said Defoe. “I’ve ticked every box. If I don’t go, I can say at least I’ve done everything right.”

Hodgson was due to name his squad on Thursday but has delayed the announcement until after the final Premier League fixtures this weekend.

He has already lost Arsenal’s Alex Oxlaide-Chamberlain and Danny Wellbeck to injury, with Manchester United defender Luke Shaw another to miss out.

Tottenham’s Harry Kane (25) and Leicester’s Jamie Vardy (24) are the only Englishmen with more top-flight goals this season.